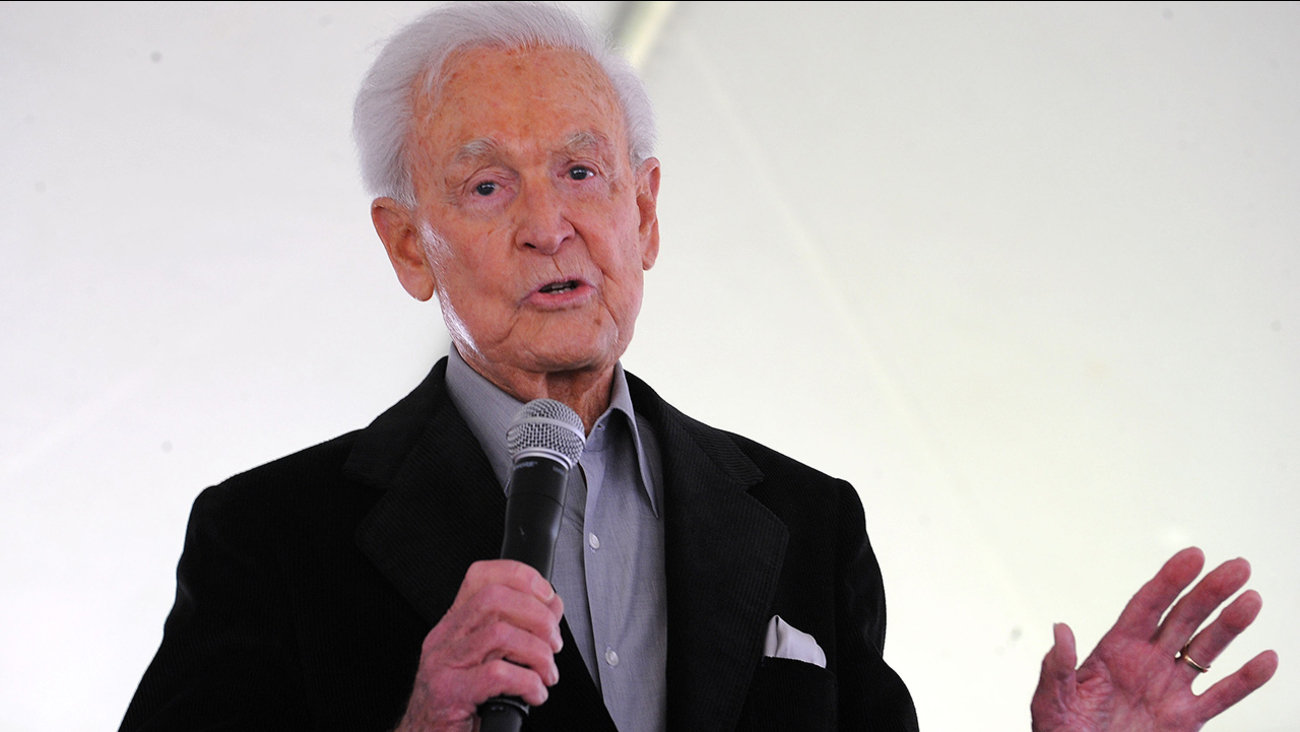 LOS ANGELES -- Former "Price is Right" host Bob Barker was rushed to a Los Angeles hospital Monday for medical assistance that was considered not life-threatening.

Los Angeles paramedics were called to his home in Hollywood for an unspecified medical aid call.

They say they rushed a 94-year-old man to a local hospital. An immediate update on his condition was not available.

The hospitalization may have been related to increased pain from a previous back injury, some reports indicated. Barker has been hospitalized in the recent past for back pain and in 2017 injured his head in a fall at his home.

He has also been involved in animal-rights issues across the country for decades.