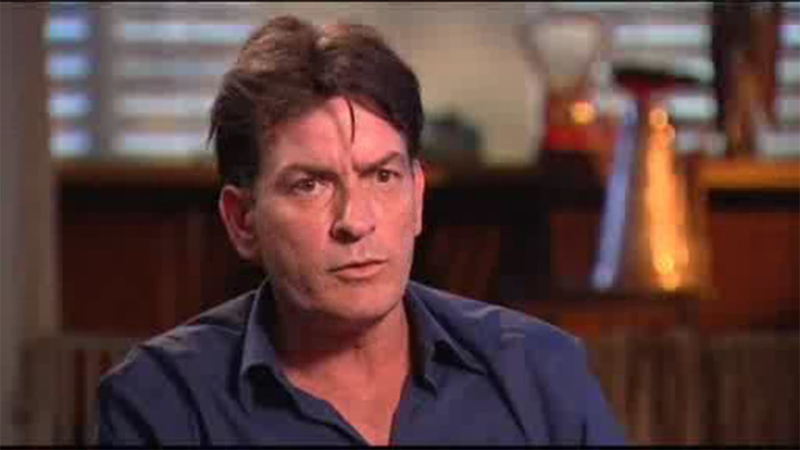 LOS ANGELES -- An ex-fiancee of Charlie Sheen has sued the actor claiming he didn't disclose he was HIV positive until after they had sex several times and was physically and emotionally abusive during their relationship.

"As a result of this exposure, (Ross) has suffered serious emotional distress from a reasonable fear that she will contract HIV," the suit states.

The "Two and a Half Men" star publicly disclosed he was HIV positive on the "Today" show last month but said he disclosed his status to all his sexual partners. He also vowed during the appearance that he would not to pay to settle any claims from sexual partners claiming he exposed them to the virus that causes AIDS.

Ross' lawsuit was filed one day after Sheen was supposed to pay her $1 million to settle all claims against him under a draft agreement that the actor never signed, according to the court filing.

Sheen's attorney Marty Singer wrote in a statement that Ross' claims are already being addressed in private arbitration.

"Charlie Sheen intends to vigorously defend the lawsuit filed," Singer wrote. "Numerous witnesses will dispute each and every claim made by Ms. Rossi."

Ross first met Sheen in November 2013 and agreed to have sex with the actor for $10,000. They got engaged in January 2014, but their relationship ended later that year.