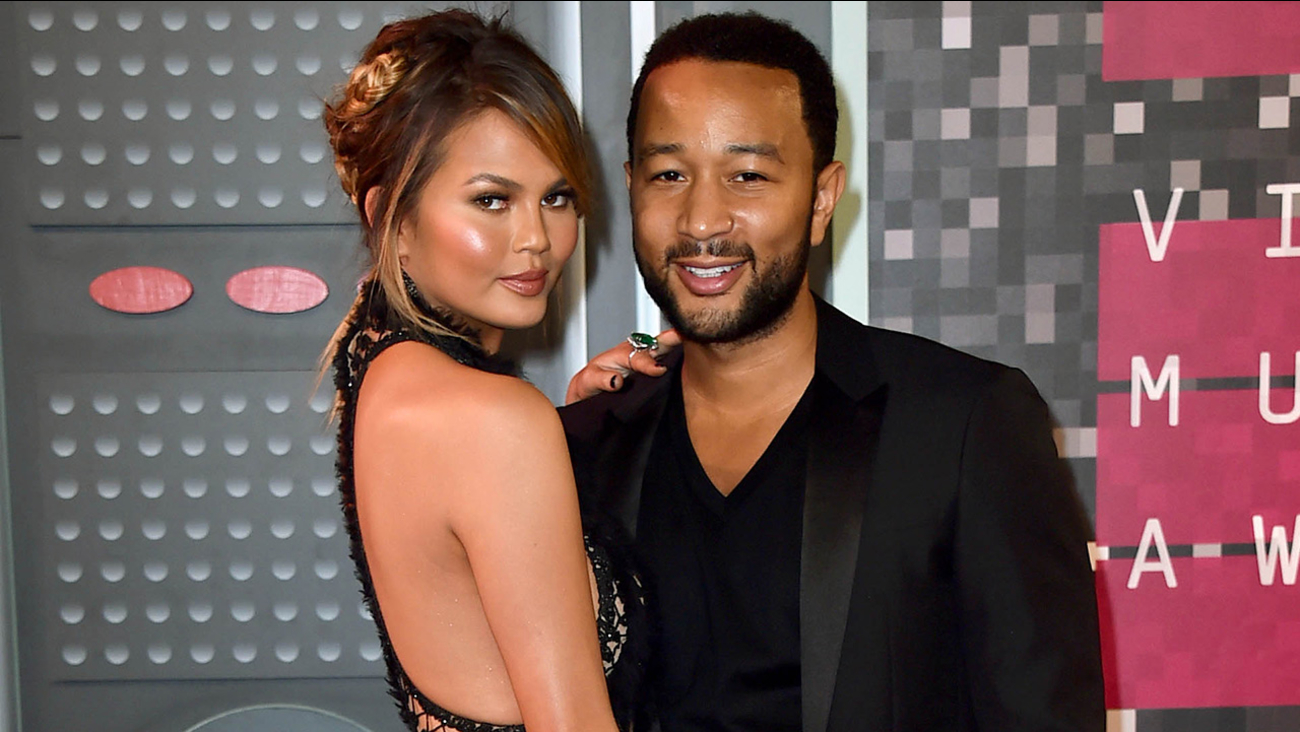 WPVI
Chrissy Teigen talked about her pregnancy on FABLife and revealed some melodious good news: John Legend is writing a song about their expected child!

Teigen, who announced her pregnancy on her social media accounts on October 12, said that her husband originally had not planned to write a song about their child.

"A few years ago when lots of people were writing songs when they got pregnant and [John] was like 'I just don't feel like I'm going to be that guy," Chrissy said, quoting her husband. "'I'm not going to write a song, I think [Stevie Wonder] with his 'Isn't She Lovely,' how can you do any better than that?'"

But Teigen said Legend apparently changed his mind not too long ago when it came to writing a melody for the couple's bundle of love.

"Yesterday he texted me 'writing a song for our baby.' Of course," Teigen said with a smile.

Teigen also went on to discuss her baby bump, which she defended from critics last week after sharing a photo of the bump on Instagram. 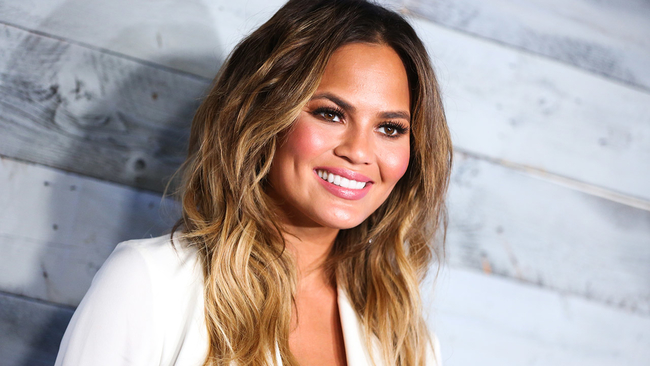