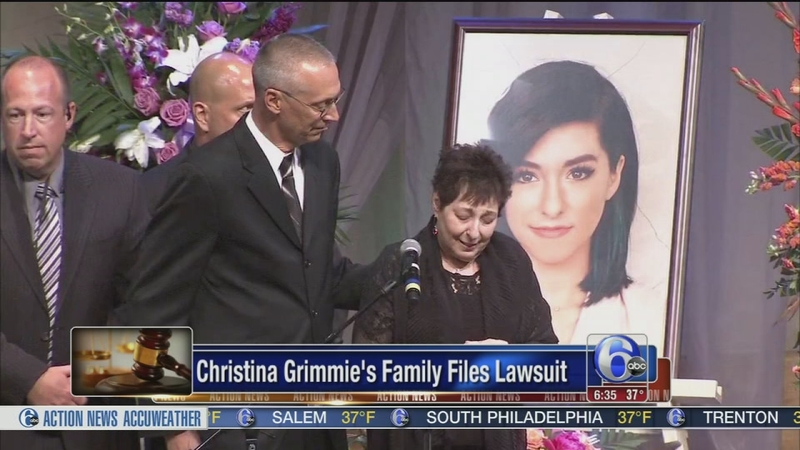 ORLANDO, Fla. (WPVI) -- The family of "The Voice" singer Christina Grimmie is suing the promotional company and the Orlando venue where she was fatally shot while signing autographs.


The 22-year-old Grimmie finished third during season six of NBC's "The Voice" in 2014, and her videos on YouTube have garnered millions of views since then. She was shot to death after giving a concert in Orlando last June, by a man, Kevin Loible, who then killed himself. 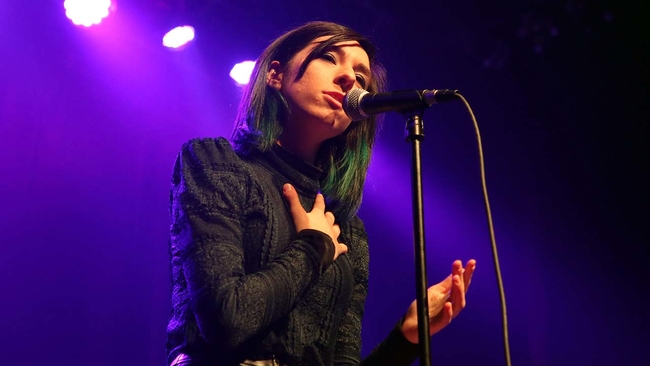 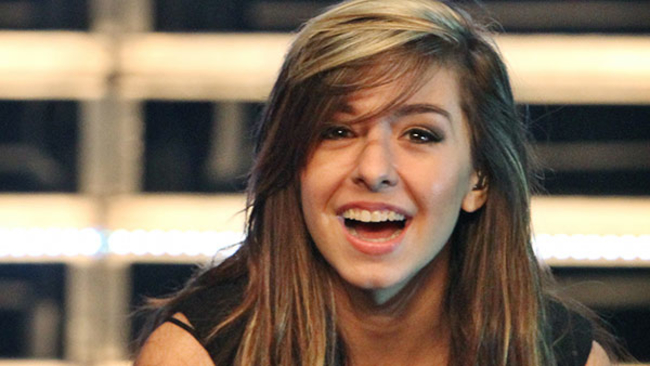