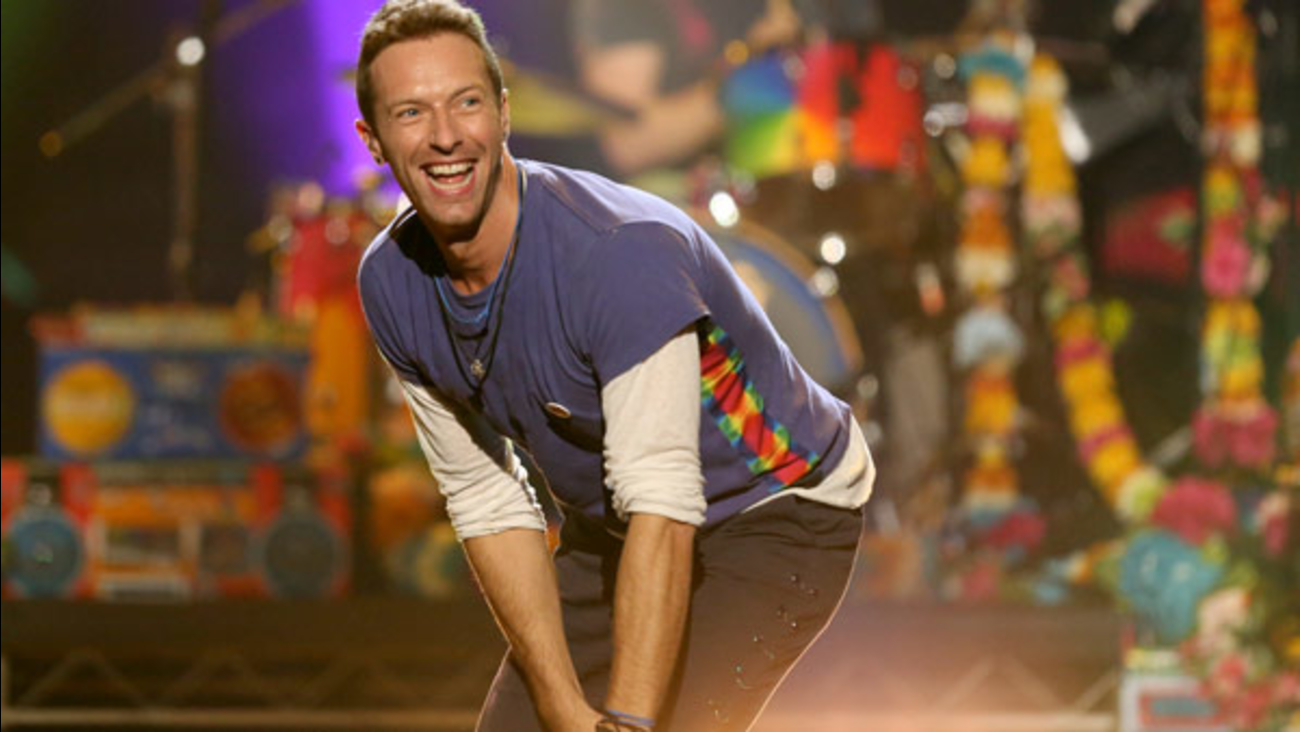 Chris Martin of Coldplay performs at the American Music Awards at the Microsoft Theater on Sunday, Nov. 22, 2015, in Los Angeles. (Photo by Matt Sayles/Invision/AP)

The game is set for Feb. 7, 2016, at Levi's Stadium in San Francisco. The British rock band, which is releasing a new album Friday, will perform during halftime of Super Bowl 50, according to a person familiar with the production who asked for anonymity because they were not authorized to discuss the matter.

The NFL is due to announce the halftime performer during Thursday night's prime-time matchup between the Detroit Lions and the Green Bay Packers.