FILE - In this Dec. 1, 2017 file photo, Demi Lovato arrives at Jingle Ball at The Forum in Inglewood, Calif. (Photo by Richard Shotwell/Invision/AP, File)

Lovato has not performed live since 2018, before she was hospitalized for a drug overdose.

The singer has been open about her struggles with an eating disorder, self-mutilation, drugs and alcohol. She celebrated six years of sobriety in March 2018 before she relapsed, revealing the news in the song "Sober," released in June 2018.

Lovato also announced she will also perform at the Grammy Awards in Los Angeles on January 26th. 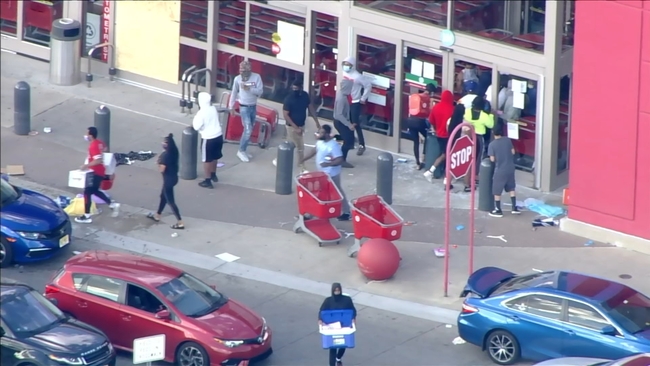