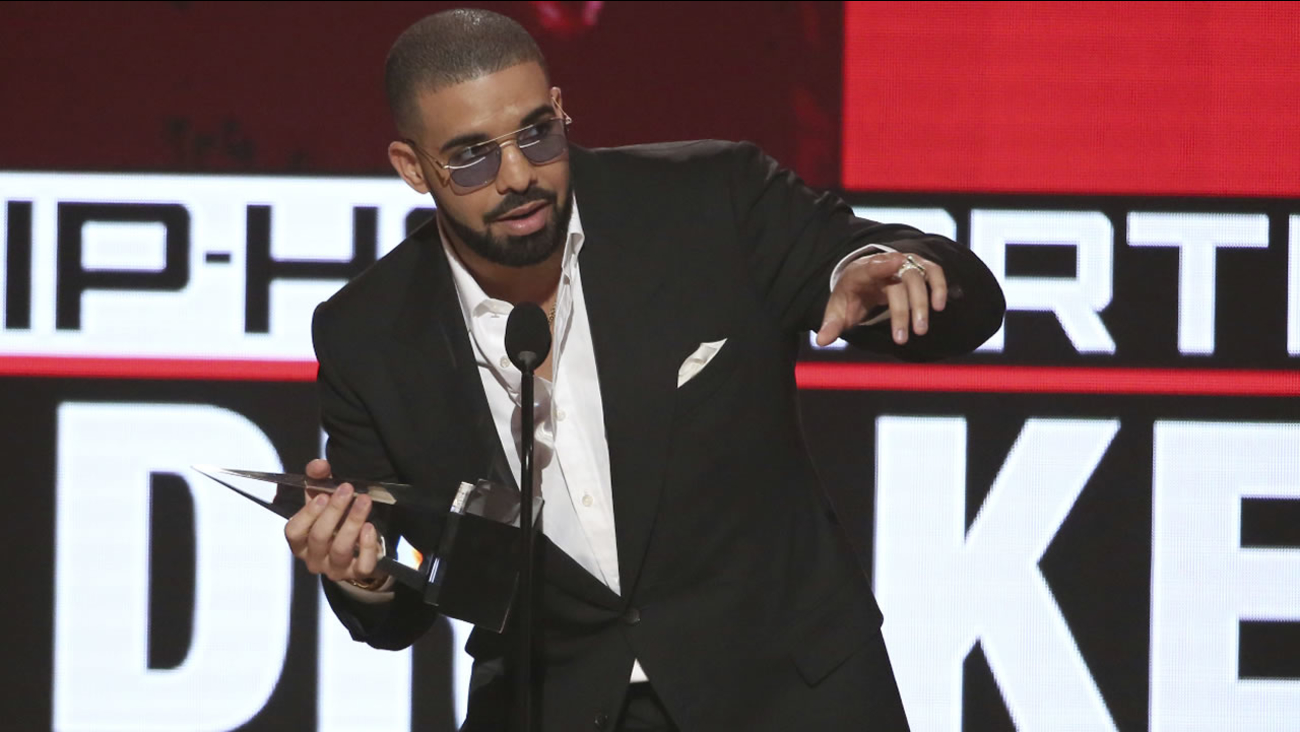 Drake accepts the award for favorite artist - rap/hip-hop at the American Music Awards at the Microsoft Theater on Sunday, Nov. 20, 2016, in Los Angeles. (Photo by Matt Sayles/Invision/AP)

WPVI
Some of the biggest names in music are getting ready to hit the magenta carpet for the 2017 Billboard Music Awards Sunday night.

Still can't get over this UNREAL list of performers...🔥🔥

Cher will receive the Billboard Icon Award and perform one of the biggest hits of her career. It'll be her first awards show performance in 15 years.

Celine Dion will take the stage for a special performance of "My Heart Will Go On" for the 20th anniversary of Titanic. Dion opened up about the iconic song, saying she never gets tired of singing it and seeing how it affects the audience.

Céline opens up about her classic "My Heart Will Go On" during #BBMAs rehearsals. –TC pic.twitter.com/z4oNSADfje

Before their performance, Imagine Dragons will be paying tribute to Soundgarden's Chris Cornell, who passed away on Thursday. 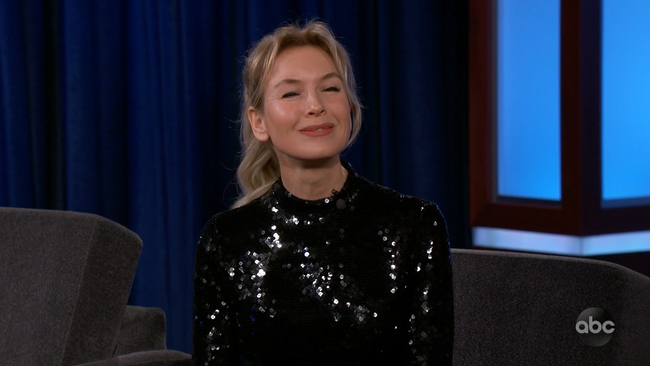 Renee Zellweger says she turned into 'geek' when she won Oscar 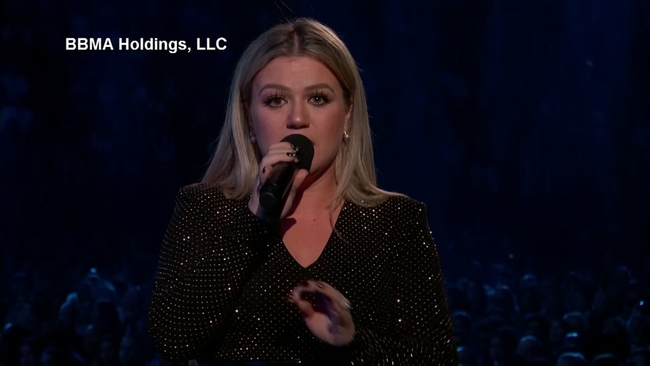 Kelly Clarkson gets emotional for Santa Fe at Billboards 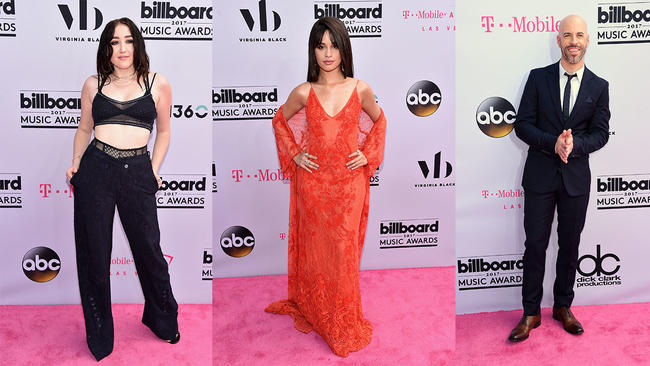 PHOTOS: Fashion on the 'magenta carpet' at the BBMAs 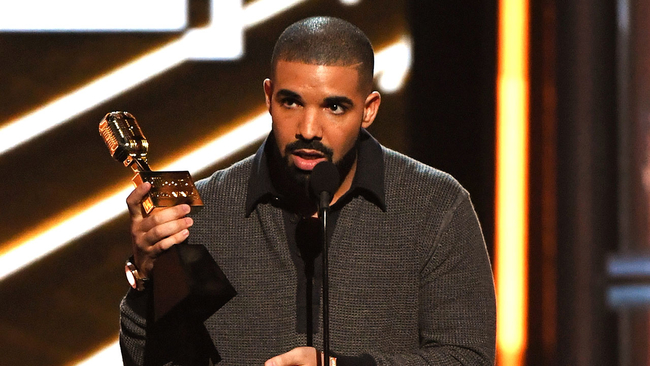