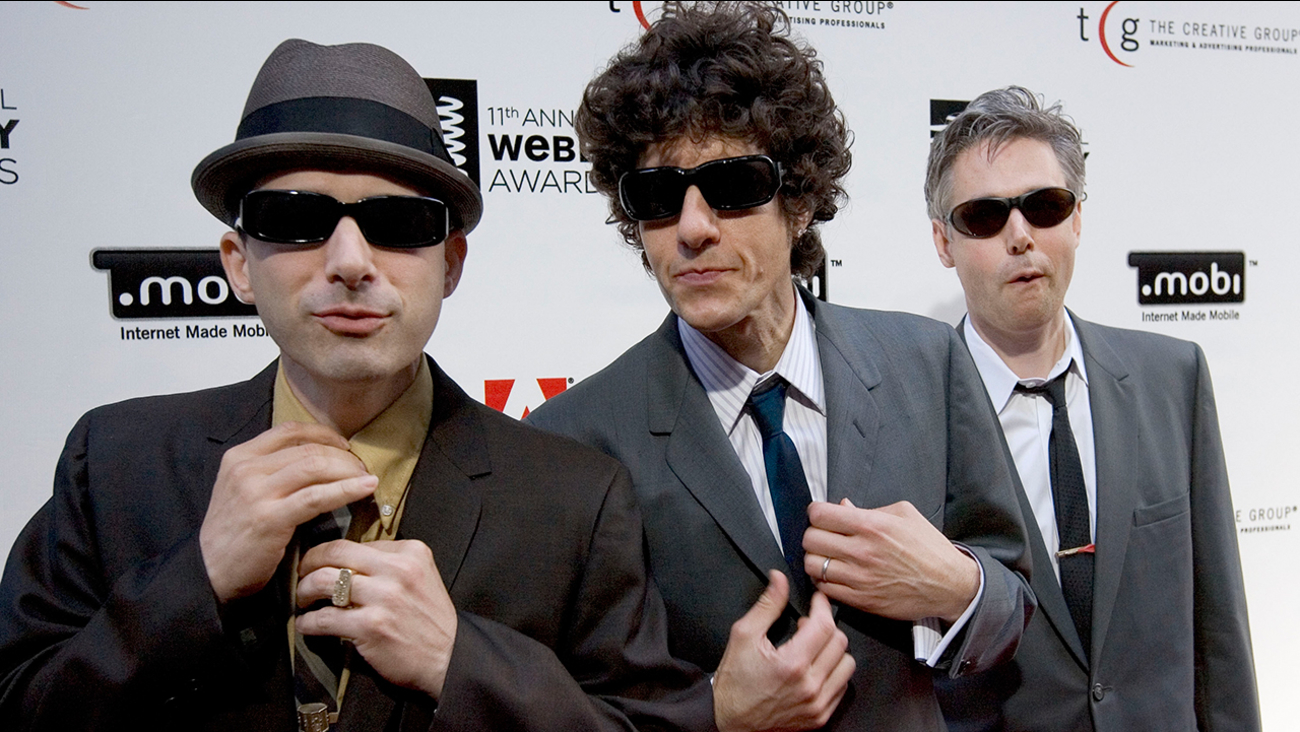 STAMFORD, CT -- John Berry, a founding member of the Beastie Boys who left the group before it found major label success, has died. He was 52.

Berry died Thursday morning at a hospice in Danvers, Massachusetts, following a long battle with frontotemporal dementia, according to his stepmother, Louise Berry, of Stamford, Connecticut. He had been in declining health and spent the last three to four years in medical facilities, she said. Frontotemporal dementia is a progressive disease that has no cure, according to the Mayo Clinic.

Berry's interest in music blossomed as a teen after he moved to New York City, his father, John Berry III, told The Associated Press. Berry met future bandmate Michael Diamond at the Walden School in Manhattan. The pair founded the Beastie Boys as a punk outfit in 1981 along with Adam Yauch and Kate Schellenbach.

Berry III's Manhattan loft was an ideal practice space for the fledgling band, he said. Yauch paid tribute to Berry and those early practice sessions in a letter read at the group's 2012 induction into the Rock and Roll Hall of Fame.

Berry left the group shortly after playing guitar on its 1982 debut EP, "Polly Wog Stew." As the band became a more professional outfit, Berry "wasn't up for that rigor," according to his father.

"He was not amenable to authority," he said.

Berry "remained friendly" with Yauch and Diamond after leaving the group and continued to pursue his interests in both music and art, his father said.

"He had a very good artist's way of looking at the world," he added.

Co-founding member Yauch, also known as MCA, died at 47 after a battle with cancer four years ago this month.

Berry is survived by an adult son. His family plans a celebration of his life in the fall.