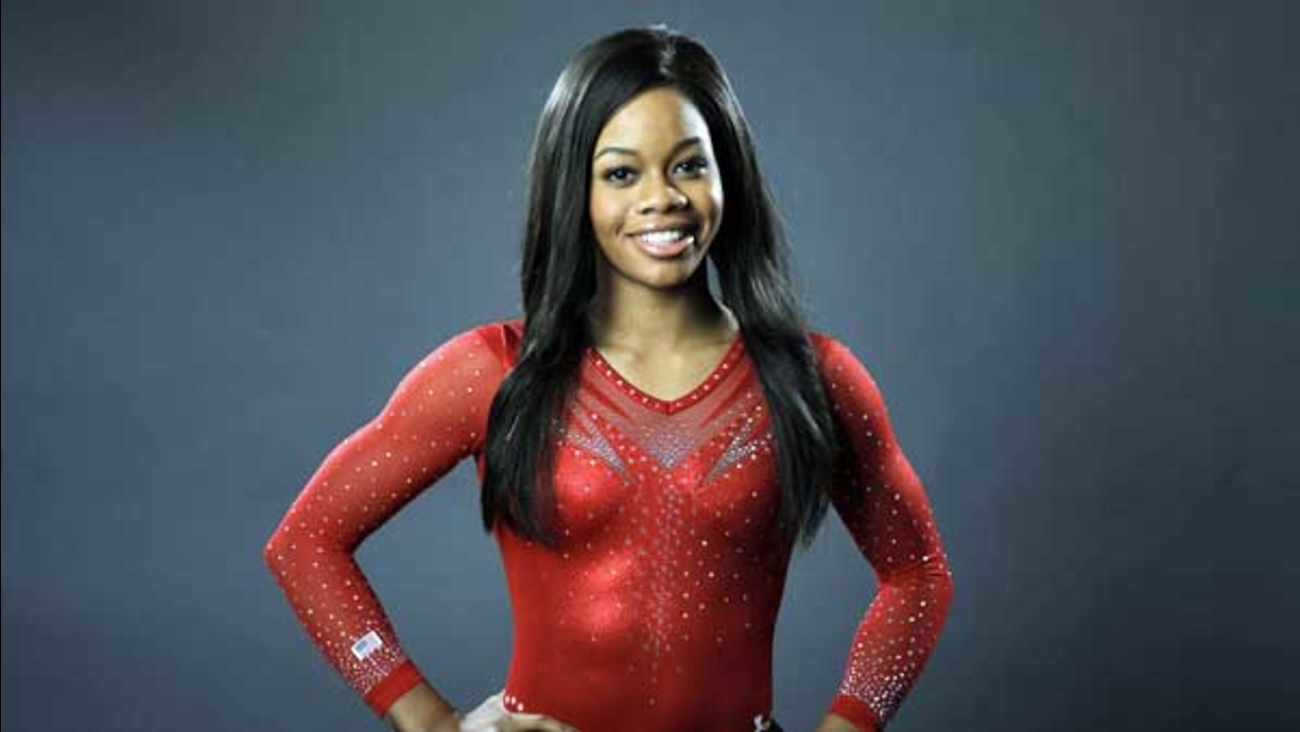 Pageant officials made the announcement Monday.

Douglas was the first all-around Olympic gold medalist in U.S. history to earn a spot on a second Olympic team. She also is one of two American gymnasts to win gold medals in back-to-back Olympics.

Marano played Ally in the Disney Channel's "Austin & Ally" show and will release a new album this year.