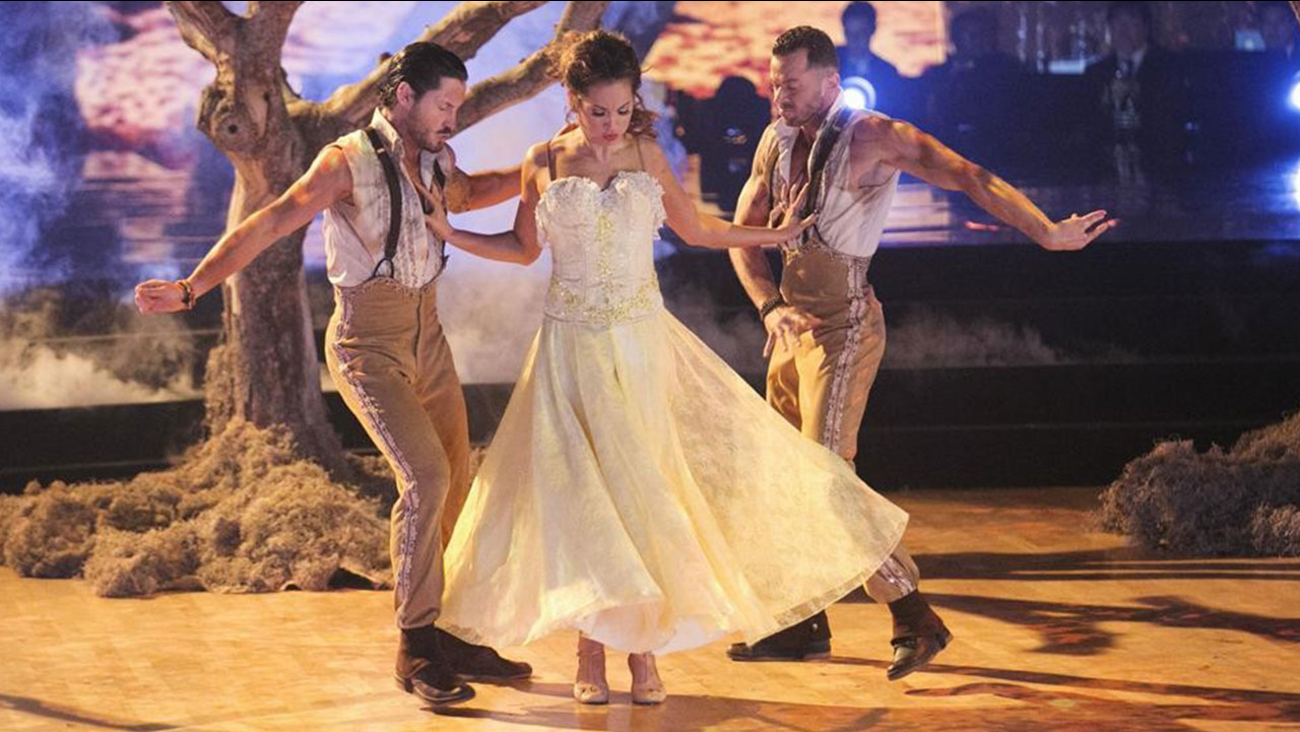 Ginger Zee performs with pros Val and Artem during week nine of ''Dancing With the Stars.'' (Adam Taylor/ABC)

HOLLYWOOD, LOS ANGELES (WPVI) -- "Dancing with the Stars" finalist Ginger Zee suffered an injury that could potentially keep her from competing in the show's finale.

The "Good Morning America" chief meteorologist hurt her pelvis while rehearsing with her partner Val Chmerkovskiy.

The pelvis injury is causing Zee to have back spasms, according to officials with the show. 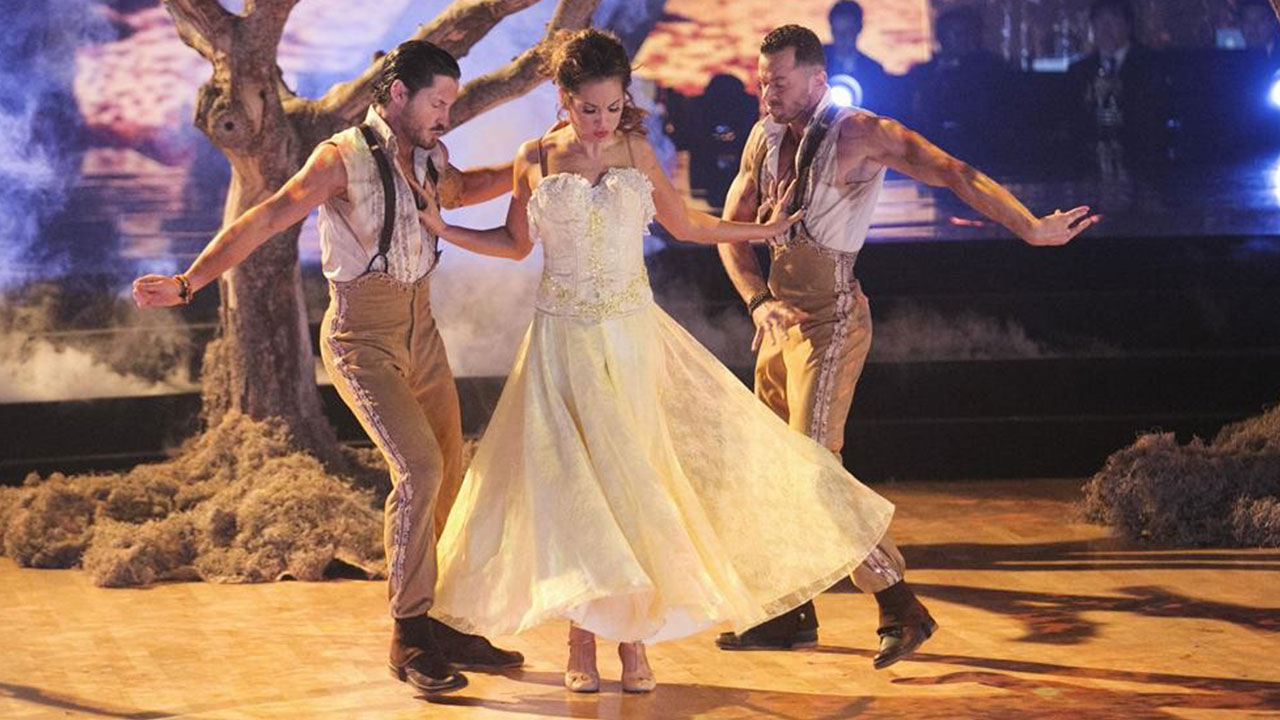 PHOTOS: 'Dancing With the Stars' Semi-Finals highlights
See the best moments as the stars perform new dances and add on another pro to perform in trios.

Zee, who has been meeting with a physical therapist and resting, won't officially know if she'll be able to dance until Monday, but told ABC News she plans to compete in the finale.

"I'm planning to (perform), so we're going to do everything we can to rest," she said.

Zee is competing against Nyle DiMarco and Paige VanZant for the coveted Mirror Ball trophy.