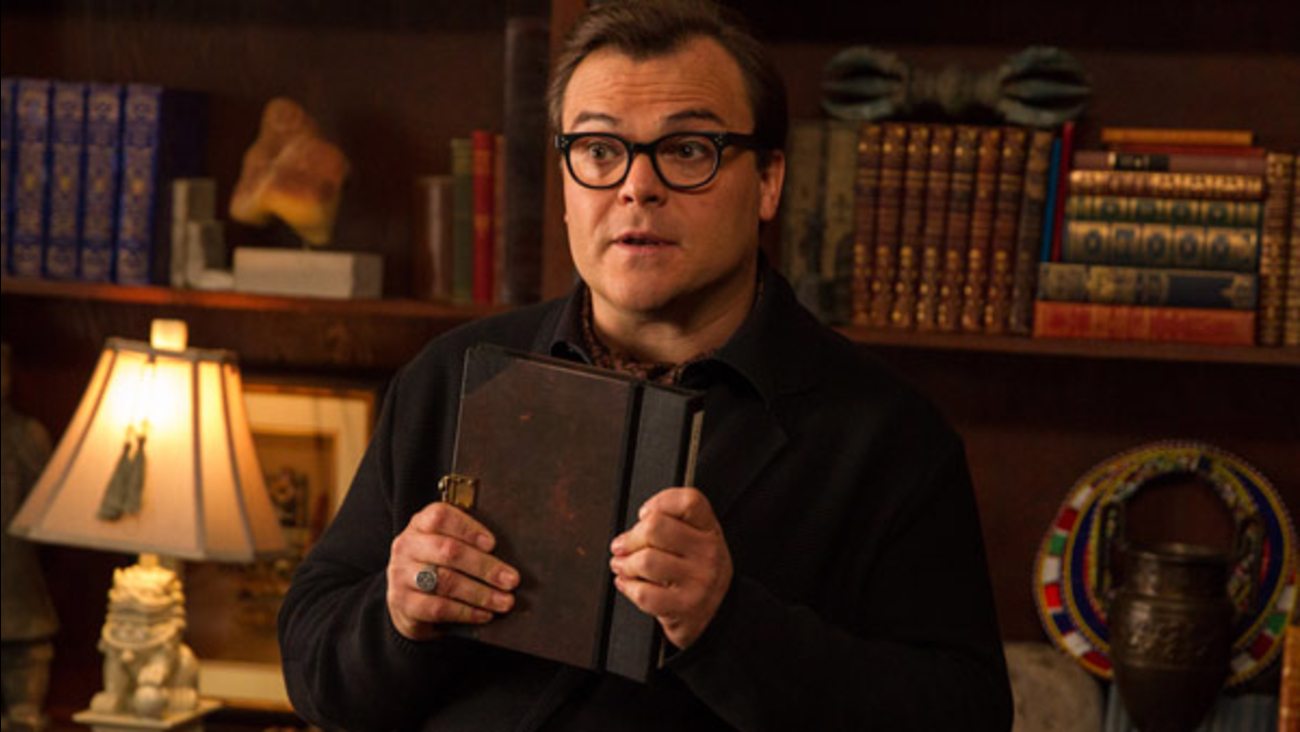 LOS ANGELES -- "Goosebumps" has scared off its competition to claim the top spot at the box office.

The family-friendly horror starring Jack Black as author R.L. Stine earned $23.5 million across the weekend, according to Sony's estimates Sunday. It cost a reported $58 million to produce.

"Goosebumps" also managed to beat "The Martian" by a hair, pushing Ridley Scott's adventure to the second-place spot for the first time in its three-week run with $21.5 million.

Guillermo del Toro's R-rated gothic romance "Crimson Peak" opened in fourth place with $12.8 million. It's one of del Toro's lowest wide openings after 1997's "Mimic," which earned only $7.8 million in its first weekend in theaters.