WPVI
PHILADELPHIA (WPVI) -- As we get ready for a second season of American Idol on ABC, Action news is catching up with the local stars who are already making their mark.

That includes Gloucester County's Carly Moffa - whose latest single is raising awareness for a cause that's very personal.

Harbor - .a safe place. It's a concept the Williamstown native has been struggling to grasp since her mom, Betsy, was diagnosed with multiple sclerosis

Carly shared their struggles and their bond when her audition first aired on American Idol back in January.

"I have had so many people reach out about MS, their families with MS, their supporters and how grateful they are that I shared. That was huge, it was really big," said Moffa.

"It's difficult it's a difficult fight, but everybody has challenges. And if they have someone in their corner, it makes it a lot easier," said Betsy.

For her first official music video, Carly collaborated with Hollywood director Ray Mamrak, whose mother is also living with MS. They filmed at an old glass factory in Millville.

"He came up with this concept. It's a lot like the body with MS. It's an abandoned building taken over just like your body but yet there's light inside" said Carly.

They worked with the National MS foundation to spread awareness, but also to remind anyone that it's ok to feel pain watching someone you love fight.

"Music holds space for us to feel. This song, if it does anything, if it makes space for someone to just lose it and cry and feel it. Oh my gosh, that's what it was there for," said Carly.

And Carly will be performing "Harbor" on December 15th at the Christmas Village in Center City's Love Park. 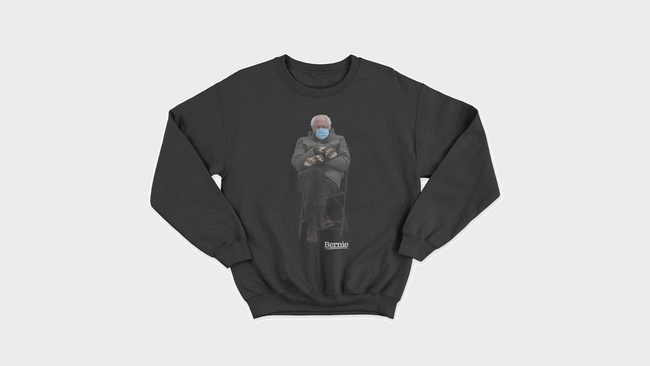 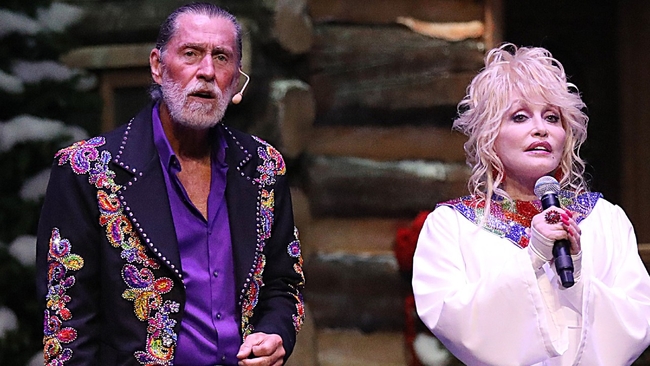 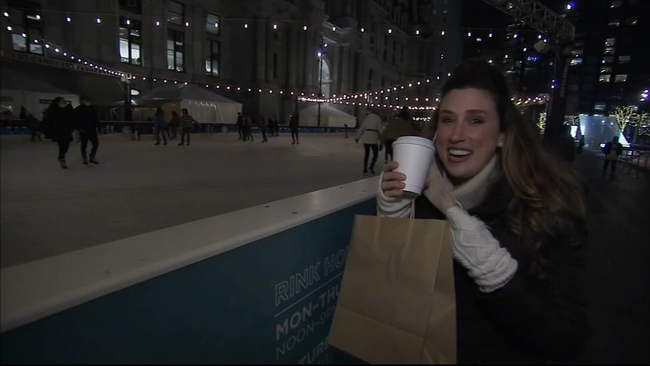