'Jeopardy!' to honor Regis Philbin by showing 1992 episode as part of 'Vault' series

The 1992 episode also features Carol Burnett and Donna Mills
OTRC
As "Jeopardy!" airs classic episodes from its vault, the team a few weeks ago selected the first "Celebrity Jeopardy!" episode that ever aired, and it featured Regis Philbin. Monday night, the 1992 episode will be presented as a tribute to the talk-show legend, who died Friday at age 88.

"Jeopardy!" producers called selecting the episode an easy choice: It featured Carol Burnett, Donna Mills, and Philbin in "an entertaining and spirited competition."

"That choice has been made even more poignant with the passing of Regis Philbin this weekend," according to the "Jeopardy!" team.

The episode, they said, was chosen weeks before his death to show "our gratitude to Regis for his friendship to the show for so many years. We proudly present it now in memoriam and with love."

"Jeopardy!" has been opening up its vault for a four-week retrospective series that began July 20.

For the first time, "America's Favorite Quiz Show," is digging deep into its archives to highlight memorable contestants, exciting moments, and unique tournaments from the show's 36-year history, including the series premiere, which aired September 10, 1984.

"What is incredible about "Jeopardy!" is that it has historical importance while remaining culturally relevant today," said the show's executive producer, Mike Richards. "I know our fans will love the nostalgia while still enjoying the gameplay. A lot has changed over the years - the set, the pace of the game...the mustache! - but the ability to play along is timeless."

The producers combed through nearly 8,000 episodes and have chosen 20 of the most compelling shows in the series' history, many of which have not been seen since their first airing.

The remainder of the schedule is as follows.

Throughout the years, JEOPARDY! has invited celebrities to play for their favorite charities, and more than $9 million has been won for great causes. This week features five of the most entertaining celebrity games ever.

For its first-ever million-dollar competition, 15 of the best contestants from the first 18 seasons of the show competed in a two-week contest taped at Radio City Music Hall in New York City.
Report a correction or typo
Related topics:
arts & entertainmentcelebritylive with kelly and ryancelebrity deathsfamous deathswho wants to be a millionairegame showjeopardy
Copyright © 2021 OnTheRedCarpet.com. All Rights Reserved.
JEOPARDY 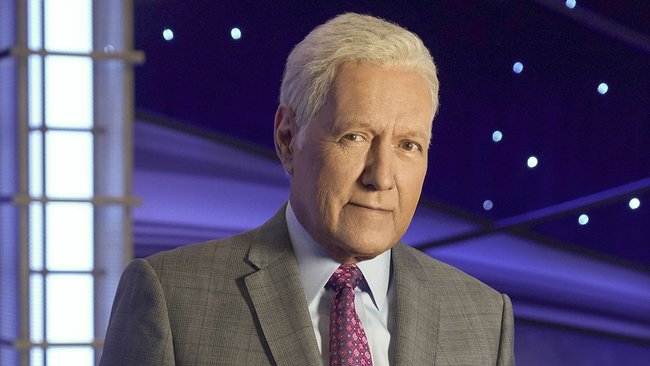 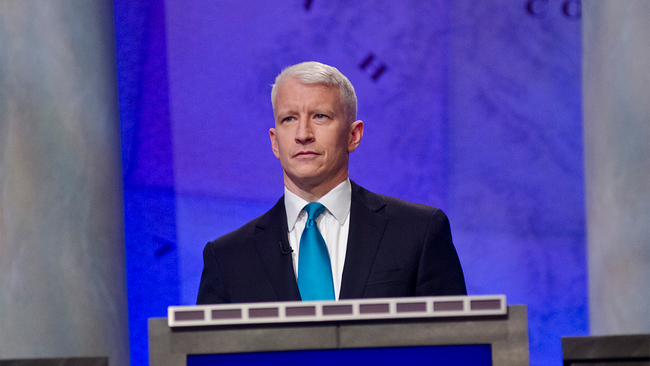