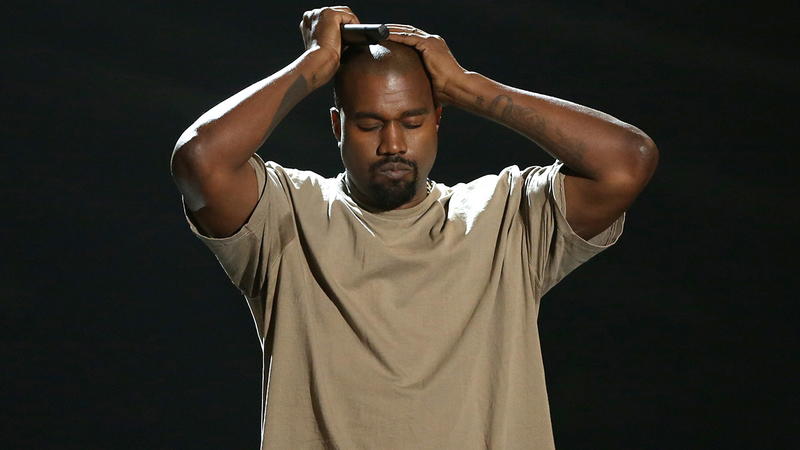 Kanye West has been transported to a Los Angeles area hospital, according to a law enforcement source.

One source told ABC News the rapper was suffering from exhaustion and sleep deprivation, and went to the hospital voluntarily and under the consultation of his physician.

There was no word on West's condition as of Monday night.

The rapper's admission comes after days of controversy for the star.

A representative for the rapper said Monday the remaining dates of West's current Saint Pablo Tour have been canceled, including shows in Philadelphia scheduled for December 13th and 15th at the Wells Fargo Center.

No reason was given.

The tour, now in California and with dates through Dec. 31, had future stops in Dallas, Denver, Atlanta, Philadelphia, Detroit, Boston, New York City and Washington, D.C., among others.


West abruptly ended a concert in Sacramento, California, on Saturday, then canceled a performance Sunday in the Los Angeles area.