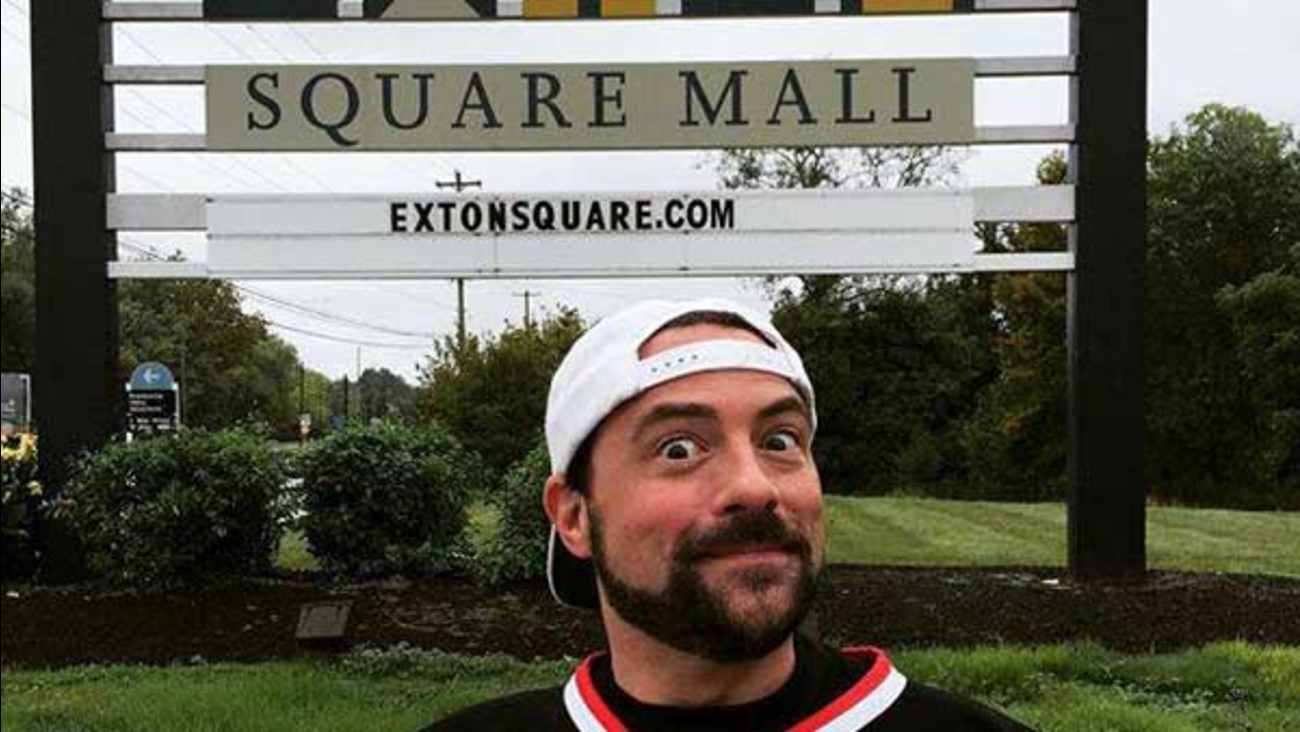 EXTON, Pa. -- Movie director Kevin Smith has confirmed that he will be shooting his new film at a local mall this winter.

The sequel to Smith's 1995 cult classic "Mallrats" will be filmed at the Exton Square Mall in Chester County in January.

We found our MALL, y'all! This January, @ExtonSquareMall in Exton, PA will star #Mallrats 2! Thanks, StarStream! #MR2 pic.twitter.com/5zD4cAo9YR

"We found our MALL, y'all!" Smith wrote on his Facebook page. "This January, the @extonsquaremall in Exton, PA will star in #Mallrats2! @jayandsilentbob are coming to Chester County!"

The film will be financed by StarStream Entertainment.

The owners of the nearly empty Granite Run Mall in Delaware county were originally in talks with Smith to use the building as a set for "Mallrats 2".