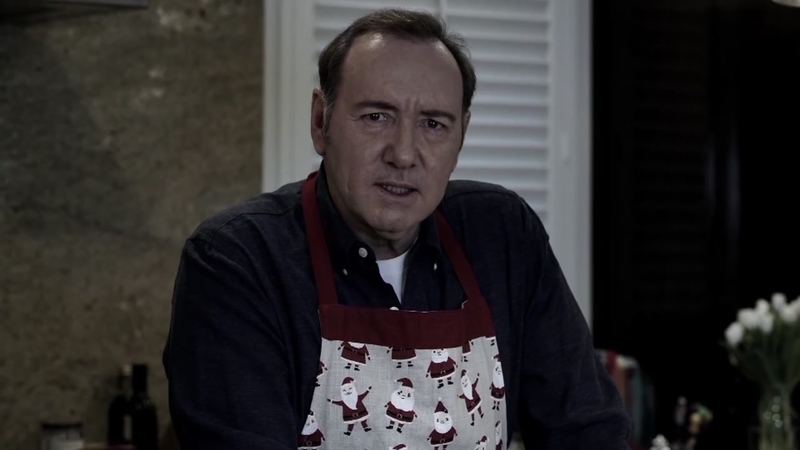 'Let Me Be Frank'

The video appeared on Spacey's YouTube and social media accounts, coinciding with news that he faces a felony charge from a sex assault claim in 2016.

The video, titled "Let Me Be Frank," appears to bring his "House of Cards" character Frank Underwood back to life. The character was killed off in the latest season.

Spacey was fired after numerous allegations of sex assault and misconduct came to light.

Monday's video was Spacey's first social media post in over a year and was posted minutes after the new charge was announced.

Spacey faces a felony charge after being accused of sexually assaulting a teen at a Nantucket bar in July 2016.

Spacey's arraignment is set for Jan 7.

His representatives have not commented on the charge.