The musical danced away with a record-tying 14 nominations including Best Picture, Ryan Goslingn for Lead Actor, and Emma Stone for Lead Actress. 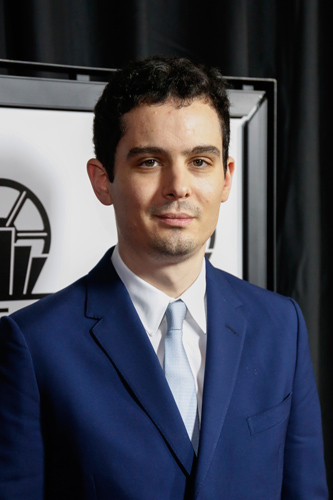 The 32-year-old Chazelle fondly recalled his days as a nursery school student in Haverford, Delaware County when he screened the film for his home crowd back at the Philadelphia Film Festival.

"It's an original musical, so it's not based on any preexisting songs or Broadway hit and it's a love story. So trying to convince Hollywood to make it took some time. But once we got the cameras rolling it was just a blast," Chazelle said.

Mike Jackson of Wynnewood, Montgomery County is an executive producer of the movie.

Also among the 14 nominations for La La Land are two for Best Original Song: "Audition (The Fools Who Dream)" and "City of Stars."

Both were written by Ardmore native and Friends' Central alum Benj Pasek and his songwriting partners. 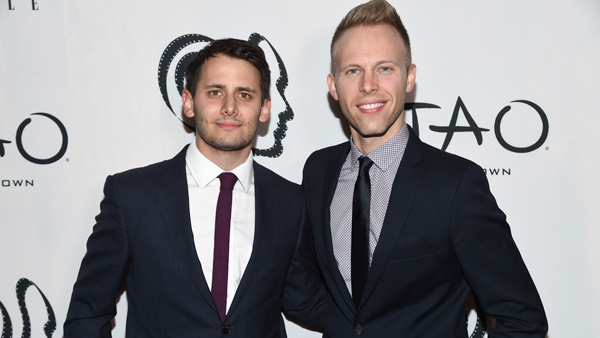 "It's like something we dream about. What does the song say? 'Here's to the fools who dream.' Using his own lyrics to describe this. It's like magnificent and magical," Hirsh-Pasek said.

Hirsh-Pasek, Benj's biggest fan, will also be his plus one on Hollywood's biggest night.

"And I will promise Benj at this very moment, I will not wear jeans to the Oscars," Hirsh-Pasek said.

She says she was on FaceTime with Benj and the whole family was able to watch the Oscar nominations together.

"We went nuts. We started screaming. We were so elated because once it's on that scream, it's real. It really happened," Hirsh-Pasek said.

Hirsh-Pasek hopes her son's life story of a boy from Ardmore becoming Oscar-bound will inspire others.

"There are all those kids out there who spend their life's dreams on those stages acting and singing their hearts out and really this is for all them to say it's possible," Hirsh-Pasek said.
Related topics:
arts & entertainmentpa. newsentertainmentoscarsaward showsacademy awards
Copyright © 2020 WPVI-TV. All Rights Reserved.
RELATED

Here are your 2017 Oscar nominees
OSCARS