WPVI
By Tamala Edwards
PHILADELPHIA (WPVI) -- Ali Hackett has been spinning classic R&B and soul since the 1970s and he is well known by his listeners as the 'King of the Oldies.'

Hackett says oldies music is what is in his heart and what brings back those good memories for him from days gone by. He says he often plays music from many local groups like Candy & the Kisses and Patti LaBelle & the Bluebelles.

"I take you back to the days when we had transistor radios," said Hackett.

He says for him it's all about creating a feeling.

Hackett started his disc jockey career on a New Jersey Air Force base after enlisting in 1971.

His first job in radio was in Texas, but he made his way back to Philadelphia, and is now on four stations.

"Two are internet, one is a regular, hard station, and the other one is overseas in England," explained Hackett.

He says hearing the crackle is something those of a certain age appreciate. "It sounds like somebody's frying chicken or bacon in the background - that's what we grew up on," said Hackett.

"It's a cross between 'American Bandstand' and 'Soul Train' with a major twist. That major twist is that we cook on the show," explained Hackett.

He says his show has three main components to make it relatable for everybody - music, dancing, and eating.

The pandemic put a halt on new studio tapings, so Hackett created a Facebook Live show on Friday nights. He hosts that show with a panel of oldie lovers, known as 'The Magnificent Seven' and each week they have a celebrity guest.

One of his most recent guests included Claudette Robinson, who was a member of The Miracles and formerly married to Smokey Robinson.

Hackett says the purpose of doing all of these shows is to try to keep the oldies alive.

"Society has cast aside the older folks and they're the ones that brought us to where we are now. And I certainly believe that they need to still be entertained," explains Hackett.

Hackett says he has no plans to stop and will continue to entertain people, "until the wheels fall off."

Ali Hackett Presents | The King of the Oldies
Ali Hackett on the radio
Ali Hackett on Facebook Live and TV
Report a correction or typo
Related topics:
arts & entertainmentphiladelphiaentertainmentmusicart of aging
Copyright © 2021 WPVI-TV. All Rights Reserved.
ART OF AGING 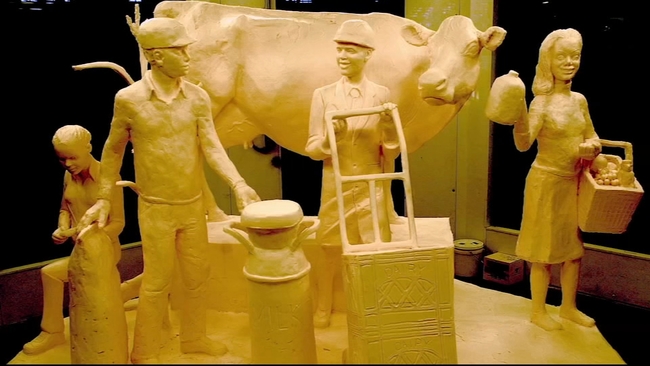 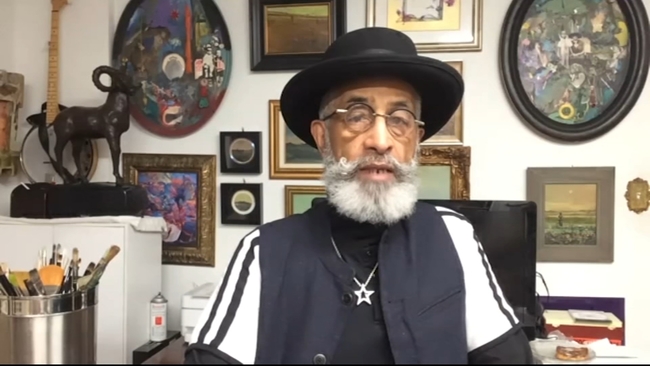 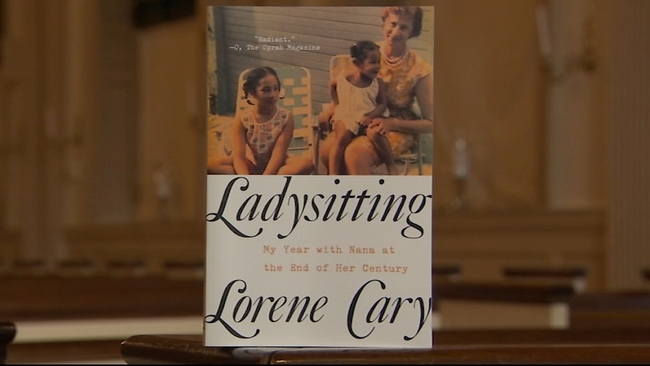 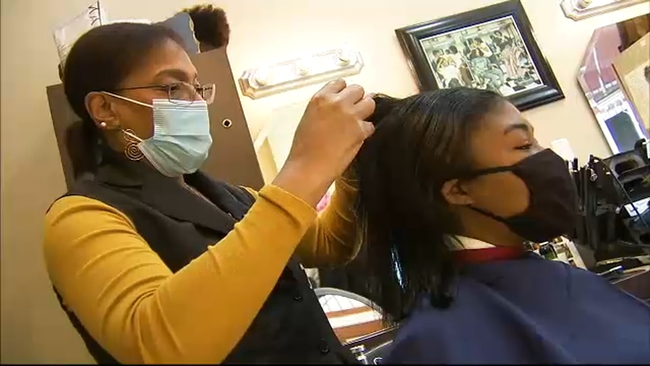