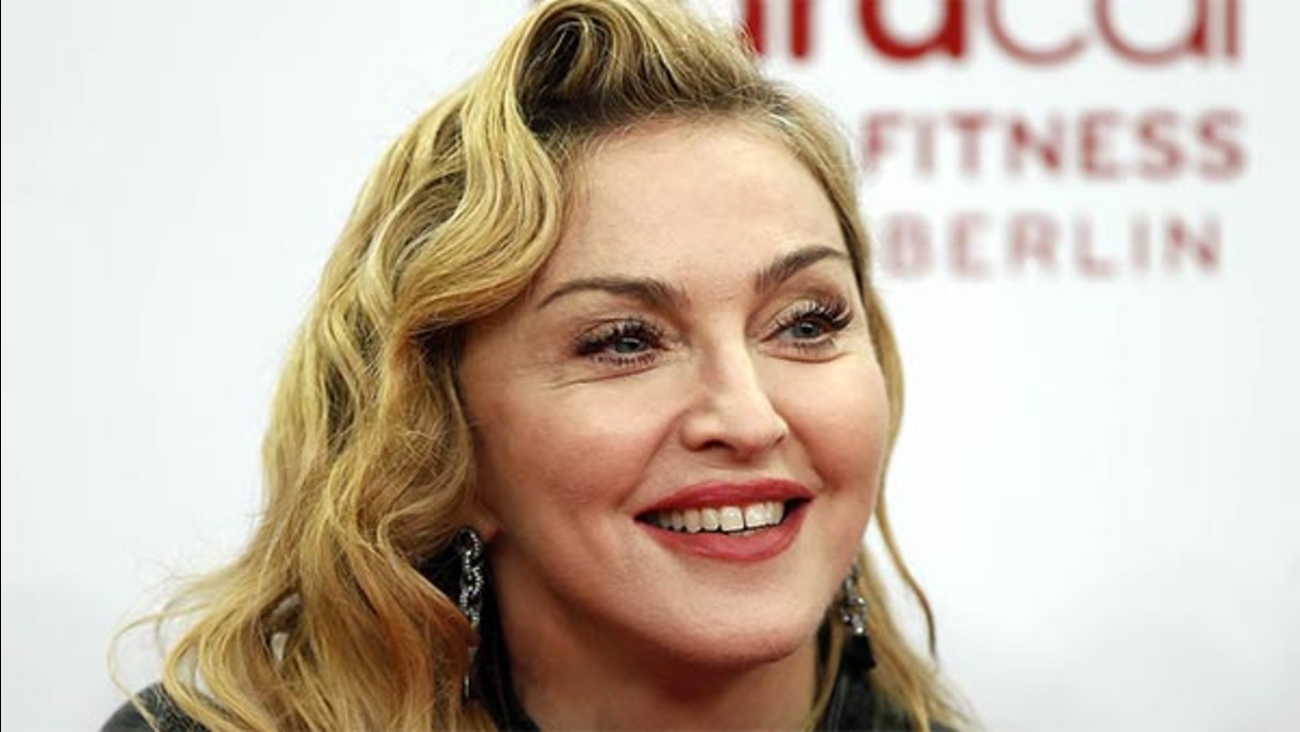 Madonna said in a statement that she had wanted to wait until a different holiday season.

"I was hoping to release my new single 'Living For Love' on Valentine's Day with the rest of the album coming in the spring," she said. "I would prefer my fans to hear completed versions of some of the songs instead of the incomplete tracks that are circulating. Please consider these six songs as an early Christmas gift."