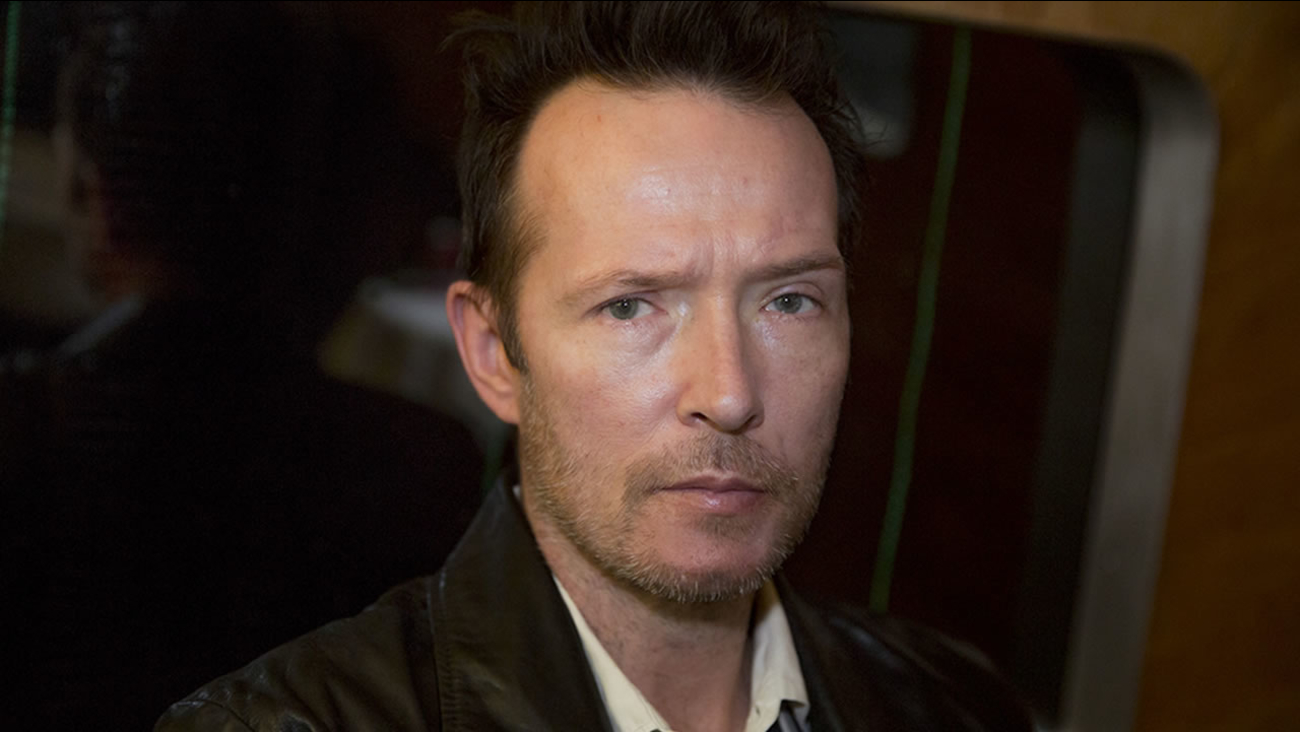 The Hennepin County Medical Examiner's Office released the cause of death Friday. The medical examiner also noted a history of cardiovascular disease, asthma and addiction.

The 48-year-old Weiland was found dead on his tour bus in the Minneapolis suburb of Bloomington on Dec. 3.

Weiland's current band, Scott Weiland & the Wildabouts, had been scheduled to play a show in nearby Medina, Minnesota, before his death, but it had been canceled a week earlier due to poor ticket sales.