Michael Strahan says goodbye to 'Live with Kelly and Michael'

After walking out hand-in-hand with Ripa, Strahan acknowledged the moment was bittersweet.

"Of course, you get nervous like this," the former New York Giants football star said. "This is a moment I didn't anticipate being here at this point. But it's here, and I'm going to enjoy it."

He said he'll remain "in the family." ''Good Morning America," which is counting on Strahan's sunny personality to reverse fading ratings, is broadcast right before "Live with Kelly and Michael" in much of the country. 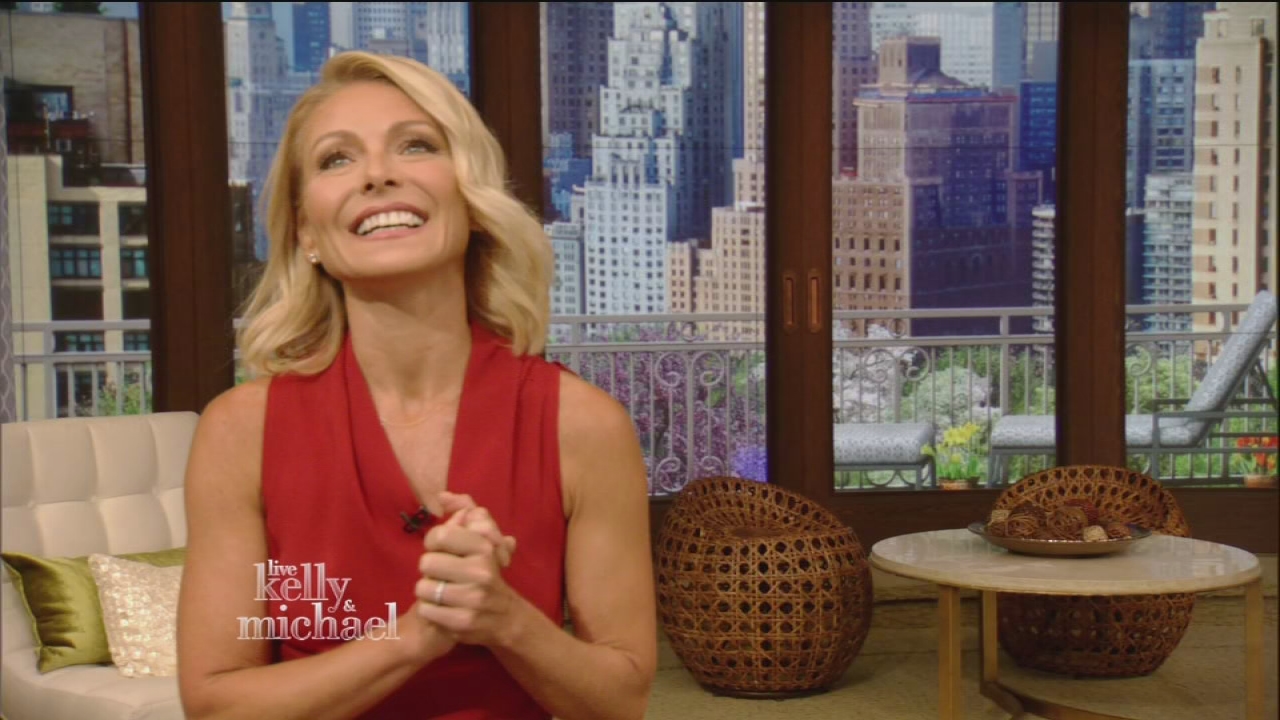 VIDEO: Kelly Ripa, on 'Live,' says uproar over exiting co-host settled
"Live" co-host Michael Strahan will exit the show in May, not September, as originally announced.

But he became wide-eyed when Ripa suggested that he guest-host for her when she goes on vacation in a couple of weeks.

Ripa was reportedly angry to learn only minutes before the rest of the world that her TV partner was leaving. She took a few days off work and received apologies from her bosses after the incident was widely publicized.

Strahan was initially supposed to work through the summer, but his departure was moved up to Friday. The former football star began on "Live with Kelly and Michael" in 2012, replacing Regis Philbin.
Related topics:
arts & entertainmentnew yorkentertainmentabclive with kelly and michaelmichael strahantalk show
Copyright © 2021 by The Associated Press. All Rights Reserved.
RELATED 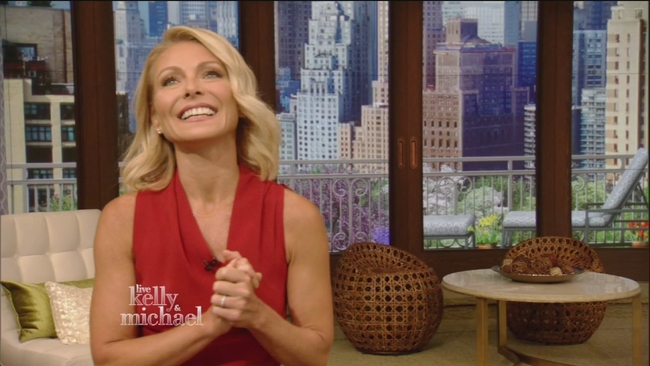