AP
SCRANTON, Pa. -- A 10-year-old Pennsylvania girl's video appeal to stop bullying is getting support from around the world, including from "The Wolverine" actor Hugh Jackman.

The video first appeared on Cassidy Warner's Facebook page last month, when the fourth-grader held up signs describing her experience at her elementary school.

Jackman on Wednesday posted a supportive message to Cassidy, saying he wants her to know she's "loved, special and smart."

Cassidy's mother reposted the video after her Facebook account was shut down this month. Her father tells the Scranton Times-Tribune that John Adams Elementary School has changed her lunch period and recess in response. 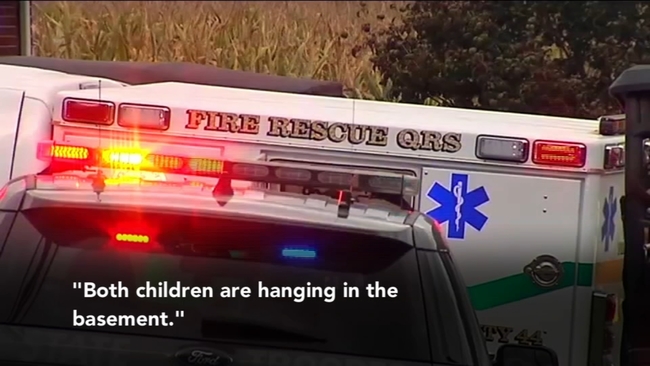 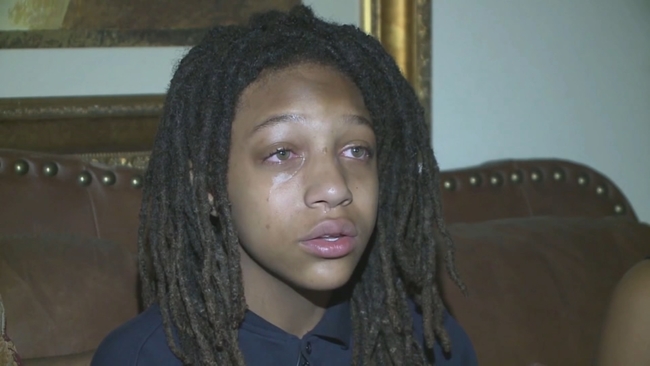