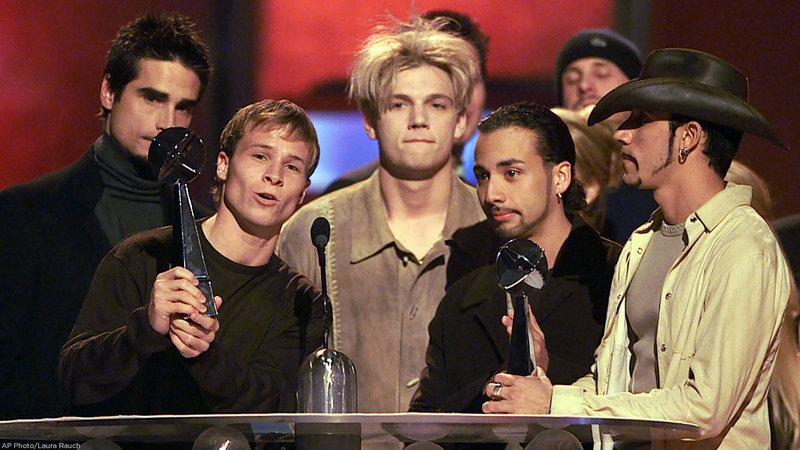 2019 will usher in a new class of hit songs reaching their 20th anniversary. Released in a world before Spotify, Apple Music or even iPods, these songs took the world by storm on cassette tapes, CDs and radio. Barring AOL chat rooms, there was no social media as we know it now, though Napster was introduced that year and LimeWire followed shortly thereafter.

It was in that final year of the millennium that Jennifer Lopez released her debut single, the Backstreet Boys released their best-selling album and LFO waxed poetic about girls who wear Abercrombie and Fitch. Smash Mouth reminded us that only shooting stars break the mold, TLC encouraged us to look within and Ricky Martin convinced the world that we should be livin' la vida loca.

These are some of the songs we were jamming to in 1999 that will turn 20 in the new year:


"I Want It That Way" Backstreet Boys

"Genie in a Bottle" Christina Aguilera

"It's Not Right But It's Okay" Whitney Houston


"(You Drive Me) Crazy" Britney Spears


"If You Had My Love" Jennifer Lopez 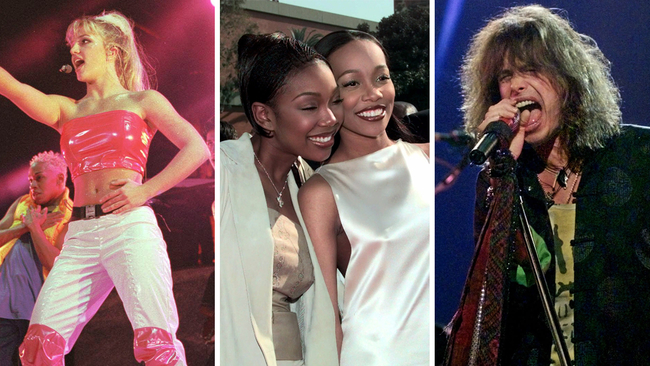 In 2018, these songs will turn 20
More Videos
From CNN Newsource affiliates
TOP STORIES