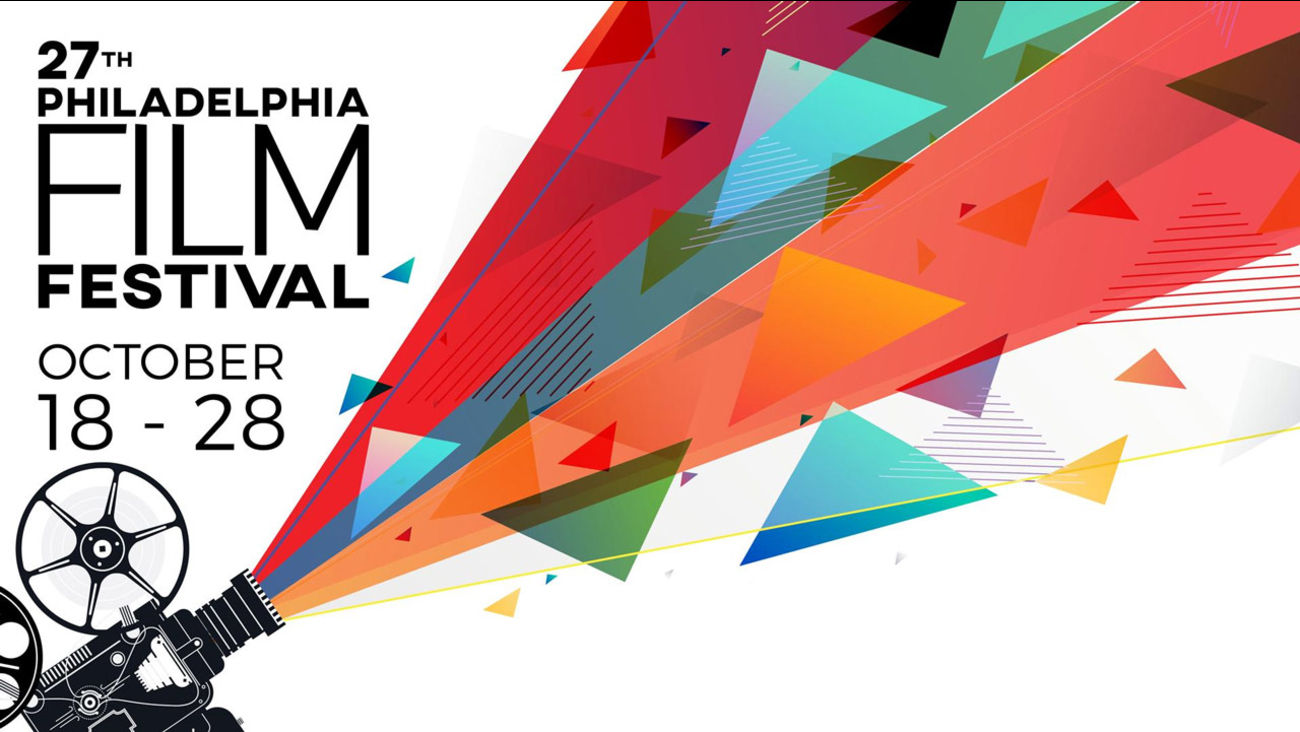 PHILADELPHIA (WPVI) -- You are gearing up for the 27th annual Philadelphia Film Festival, but are you fully prepared?

Before you head out to the theater, here are some tips to make sure you get the most out of your film festival experience:


And if you want to impress your friends while you're on your way to the screenings, here are some festival fun facts: