WPVI
PHILADELPHIA (WPVI) -- The 10-Time Tony nominated musical 'Something Rotten' is currently making its Philly premiere at the Academy of Music.

And two of the stars not only play a married couple in the show, they're married in real life, too.

Rob McClure and Maggie Lakis are also both from Philadelphia!

They are excited to be bringing the acclaimed Broadway show to their home crowd.

The musical comedy tells the story of two brothers, both playwrights, trying to compete against William Shakespeare by writing the world's first musical.

This crazy theatrical world brought Rob and Maggie together.

They got engaged on stage at the Forrest Theatre ten years ago.

They've been traveling with the show and say it's so good to be home and sleeping in their own beds here in South Philly!

They say to be performing at the Academy of Music is a dream come true.

"It was kind of emotional. I have never performed on that stage so to finally be standing there and looking out, it was really special," Lakis said.

"And her family is going to come and her mom is going to get to see her on the stage she brought her too. It's going to be a great week," McClure said.

In fact, they call themselves "Philly dealers," always pushing to bring shows here and also tour guides for their fellow cast members.

'Something Rotten' is here through Sunday at the Academy of Music.

Learn How to Throw an Axe From 'Axe-Perts' 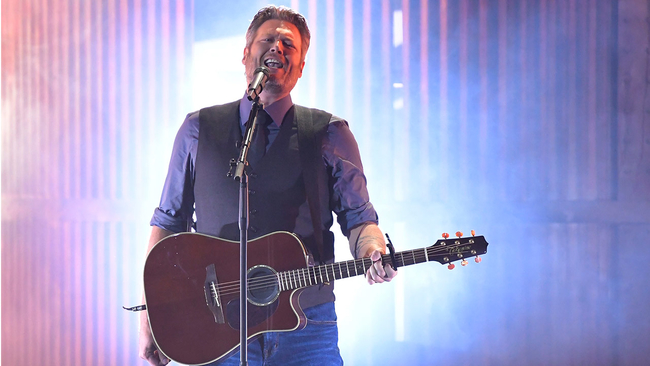