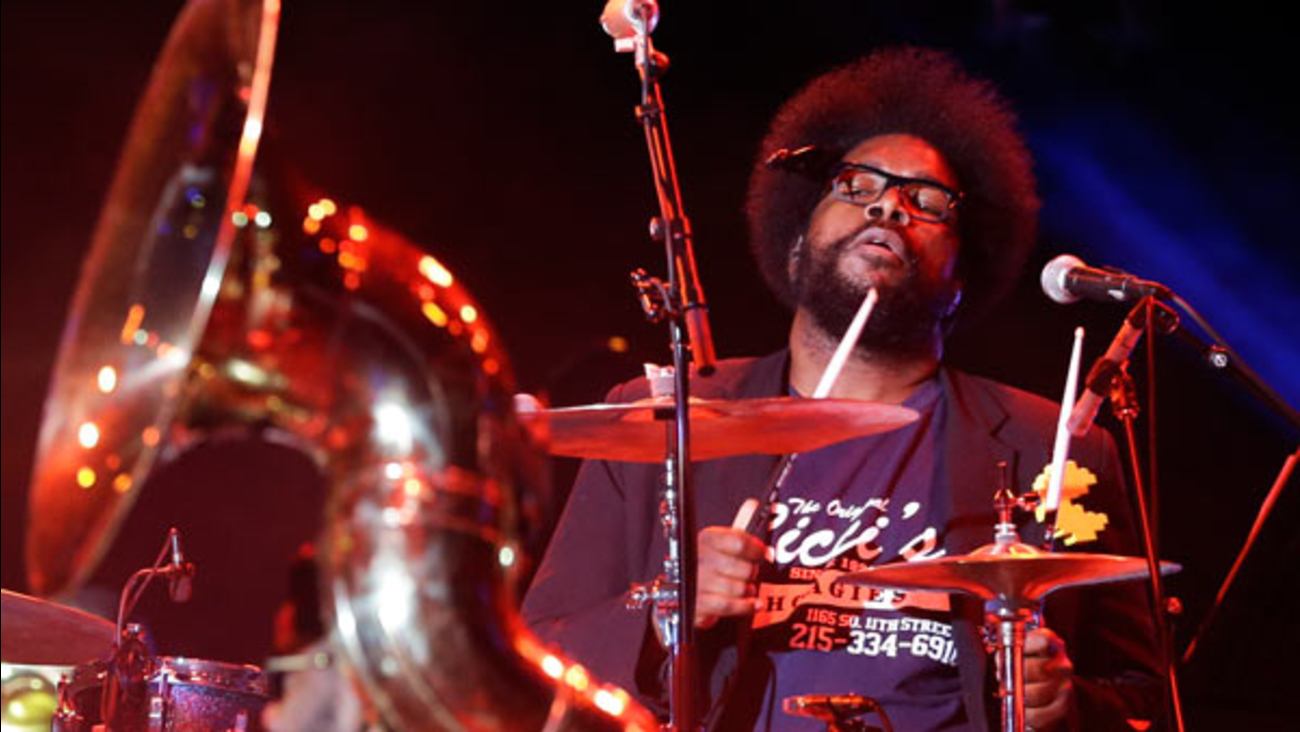 |LIVE NOW| Riding Down Broad Street In Philly at 60 mph at 3am to go play baseball in #phillies stadium #meerkat http://t.co/0Cb1rzJFs7 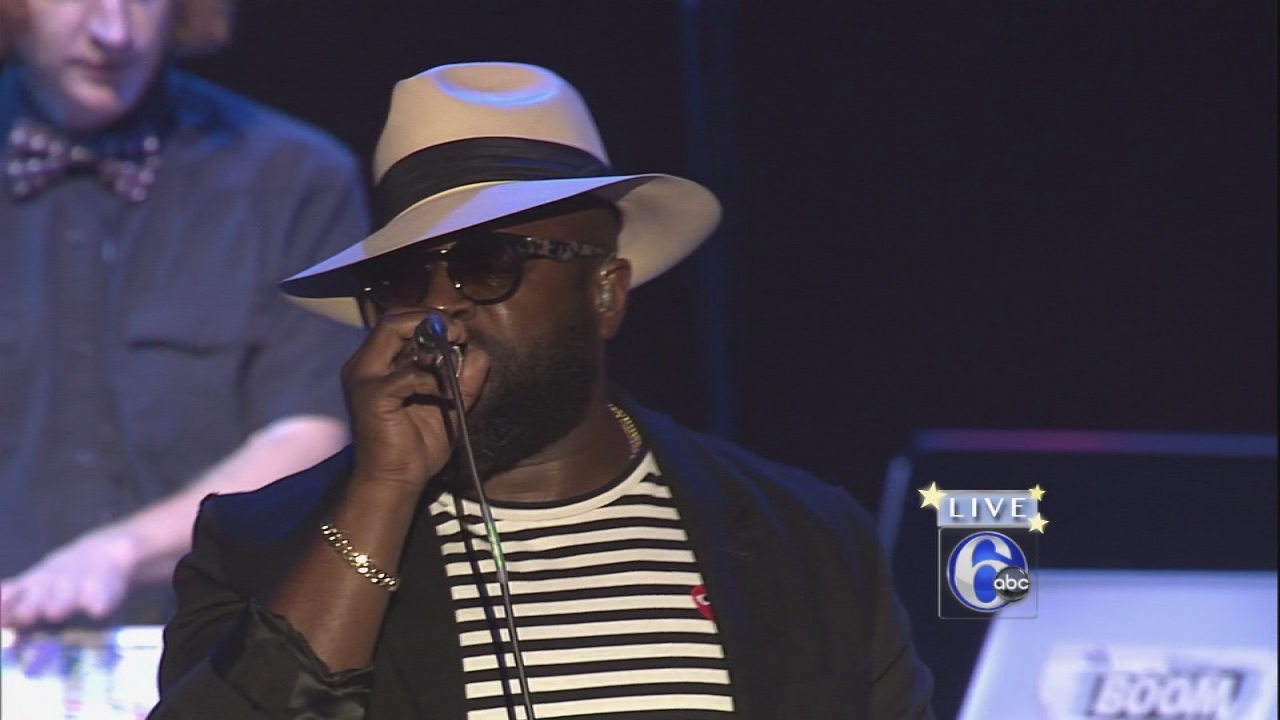 I want all historians to know: this is the most #Philly an act that @TheRoots have ever committed http://t.co/Pyrfb37dIR @6abc theme 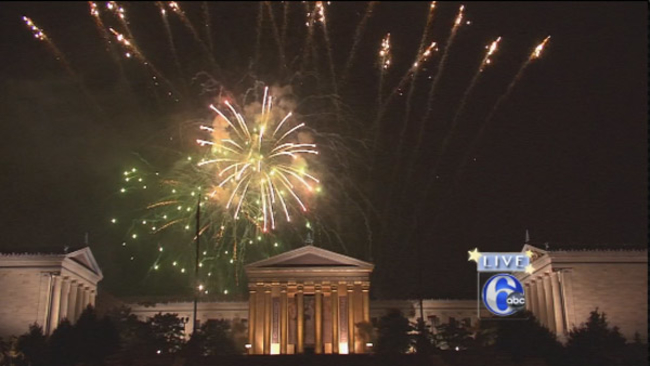 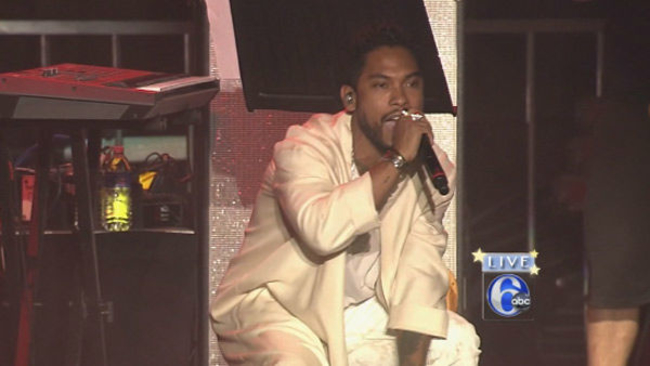 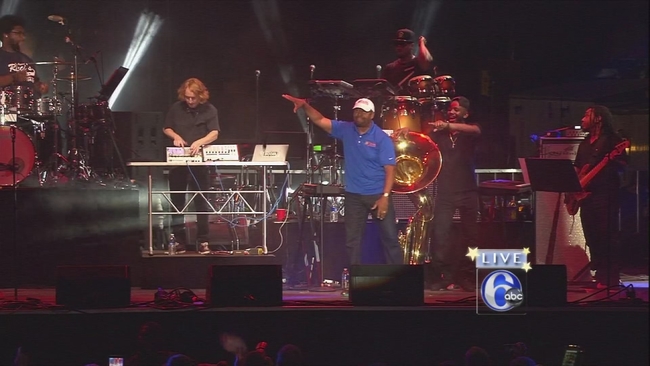