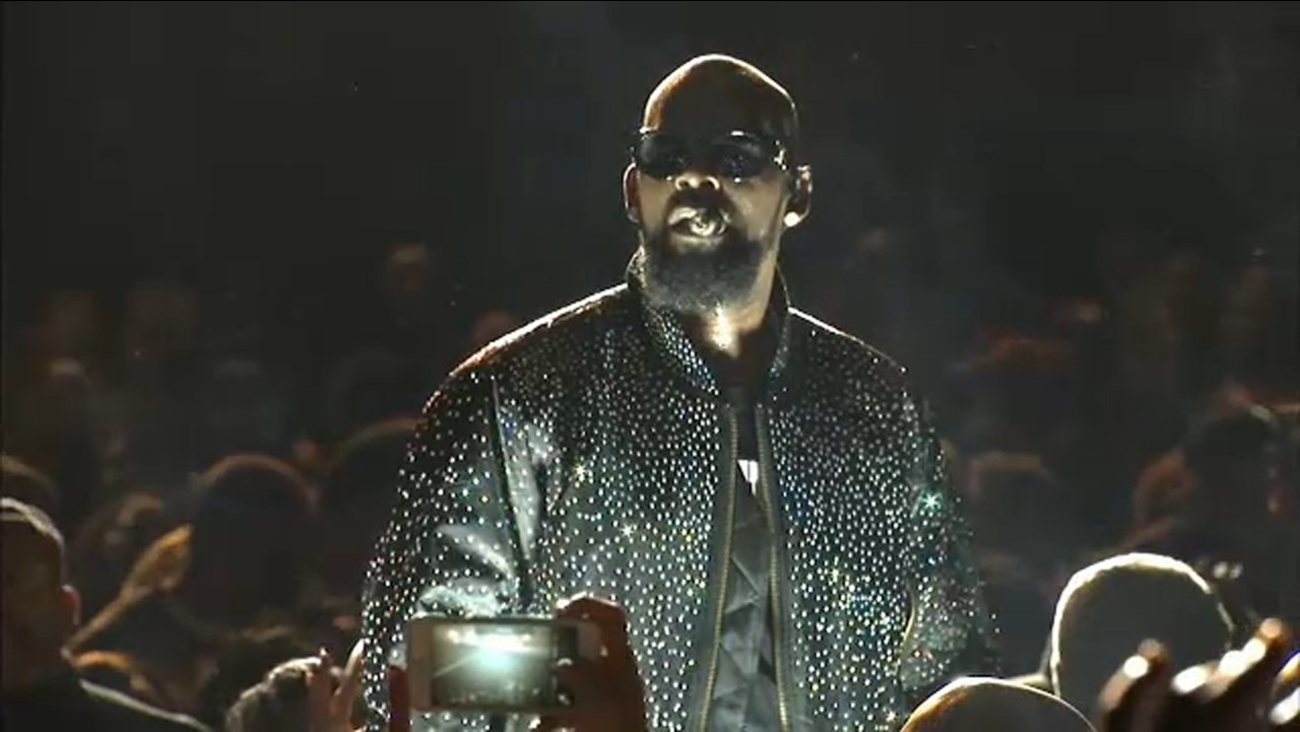 A spokesperson on Thursday says Kelly's music is no longer available on the streaming service's owned and operated playlists and algorithmic recommendations. His music will still be available, but Spotify will not actually promote it.

The new policy defines hateful conduct as "something that is especially harmful or hateful," such as violence against children and sexual violence.

Spotify says it doesn't censor content because of an artist's behavior. But the service wants programs to "reflect" its values. It says when an artist does something harmful or hateful, it may affect the ways it works with the artist.

Kelly has long been the target of sexual misconduct allegations, which he has denied.