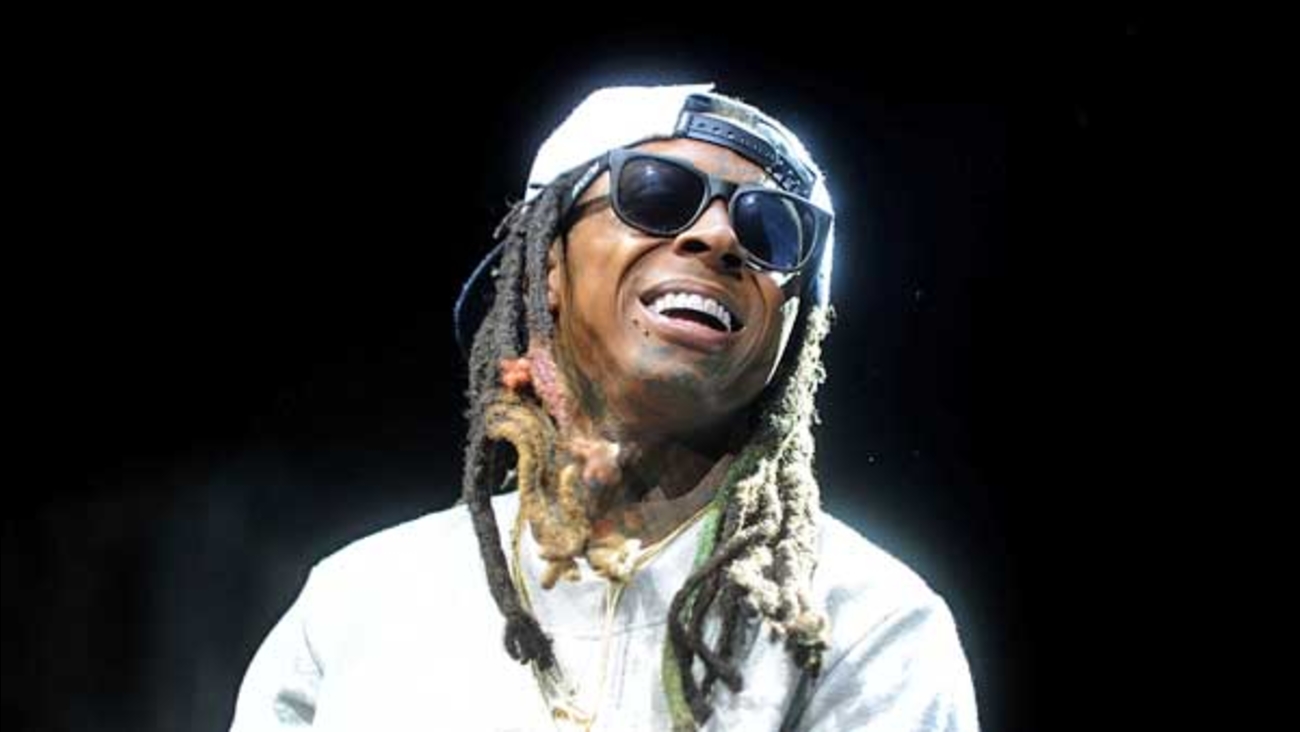 OMAHA, Neb. -- Lil Wayne is in stable condition after suffering what his publicist describes as "two minor seizures."

TMZ has reported that the Grammy-winning rapper's private jet was forced to make two emergency landings at an Omaha airport Monday afternoon and that he was taken to a hospital.

Dennis Messina, an operations supervisor at Omaha's Eppley Airfield, tells the Associated Press that a plane landed around 2:40 p.m. due to a medical emergency, but that treatment was refused. The plane refueled and was just taking off when the pilot declared another medical emergency and returned to the airport.

Messina couldn't confirm that Lil Wayne, whose real name is Wayne Carter, was on the plane.