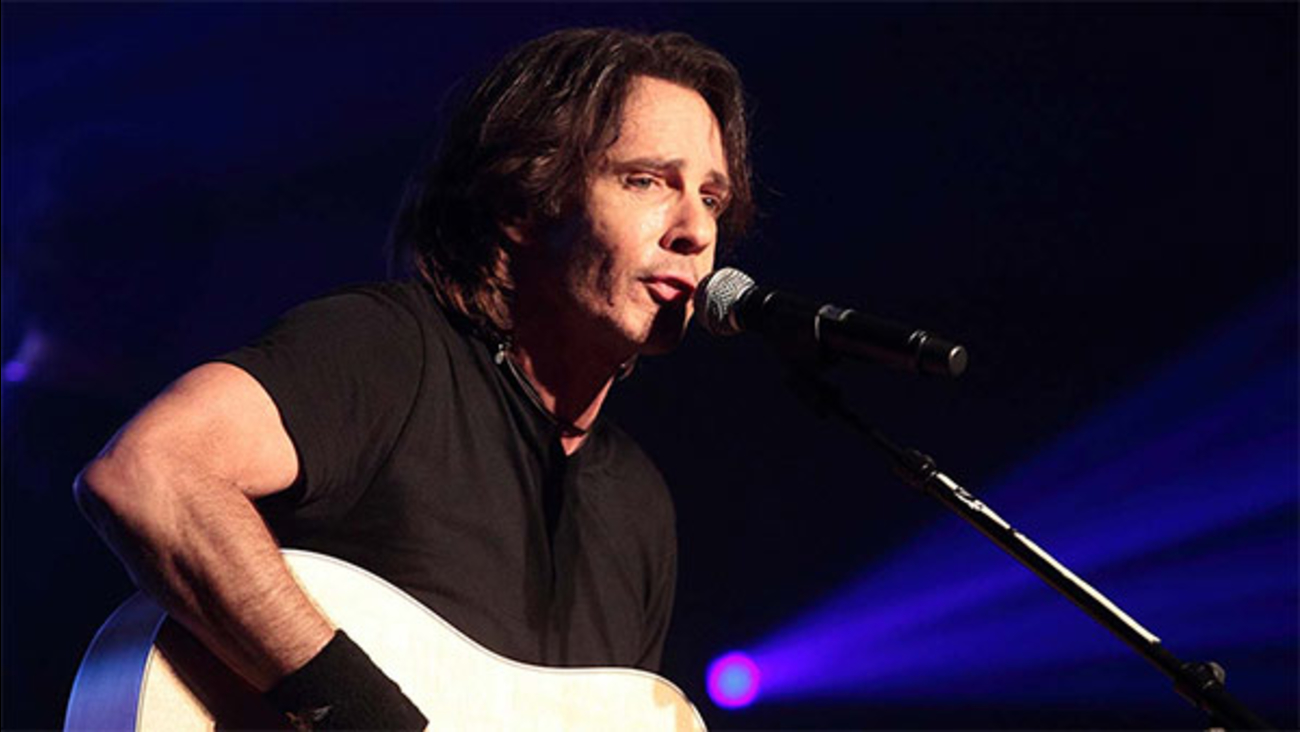 SYRACUSE, N.Y. -- A retrial has begun in the injury lawsuit filed by a woman who says 1980s pop star Rick Springfield fell on her during a 2004 concert at the New York State Fair.

The Post-Standard of Syracuse reports that Springfield became emotional and cried while testifying Tuesday in state Supreme Court.

The singer known for his 1981 hit "Jessie's Girl" is being sued by a 45-year-old woman who says she suffered serious injuries when Springfield fell into the crowd during a 2004 concert at the state fair outside Syracuse.

A judge declared a mistrial last year when a new witness came forward, claiming she too was knocked down by Springfield during the same concert.