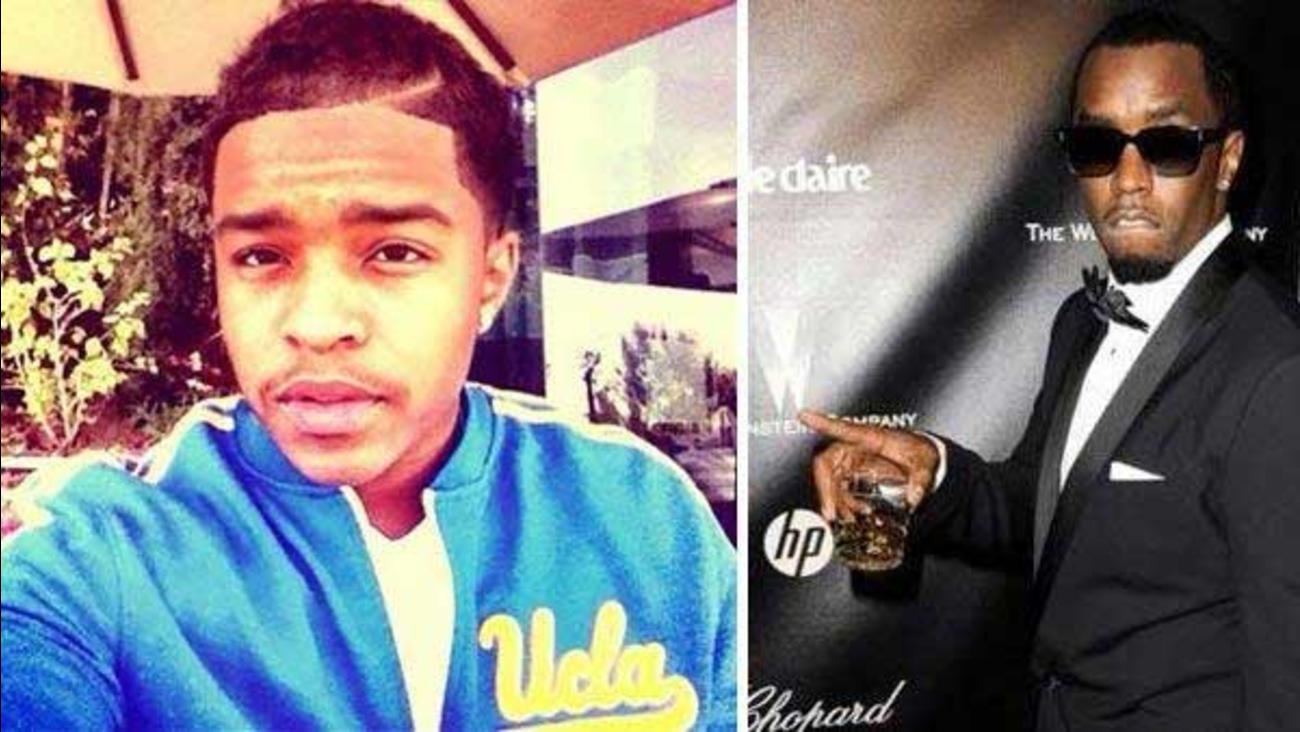 Sean 'Diddy' Combs was arrested Monday, June 22, 2015 for an alleged assault involving a kettlebell at the athletic facilities of UCLA, where his son, Justin Combs, plays football.

The D.A.'s office referred the case to the Los Angeles City Attorney's Office to determine whether any misdemeanor charges should be filed.

Combs was arrested on June 23 after allegedly assaulting a UCLA strength and conditioning coach with a kettlebell weight. He was booked on three counts of assault with a deadly weapon, one count of making terrorist threats and one count of battery.

Sean 'Diddy' Combs was arrested Monday, June 22, 2015 for an alleged assault involving a kettlebell at the athletic facilities of UCLA, where his son, Justin Combs, plays football.

Combs' son Justin Combs, 20, is a defensive back for UCLA's football team. The rap mogul said he was protecting himself and his son during the incident.

"We are thankful that the District Attorney rejected felony charges in this matter. This case never should have been part of the criminal justice system to begin with," Combs' lawyer Mark Geragos said in a statement.

The incident at UCLA wasn't Combs' first run-in with the law. Combs was acquitted of bribery and weapons-related charges in connection with a 1999 shooting at a New York nightclub. A jury cleared Combs of firing a weapon during the dispute that wounded three bystanders, as well as bribing his chauffeur to take the rap.

Combs was arrested in 1999 for his involvement in the beating of former Interscope executive Steve Stoute in New York. Combs apologized, the charges were reduced, and he was ordered to attend an anger management class.

Earlier this year, an Arizona man accused Combs of punching him in the face at a Super Bowl party. Combs was not arrested.