Police say an unknown person wrote the words "serial rapist" on the star.

Cosby was found guilty in April of sexually assaulting a woman at his suburban Philadelphia home in 2004.

The disgraced comedian, who remains on house arrest, is facing as much as a decade in prison when he is scheduled to be sentenced later this month. 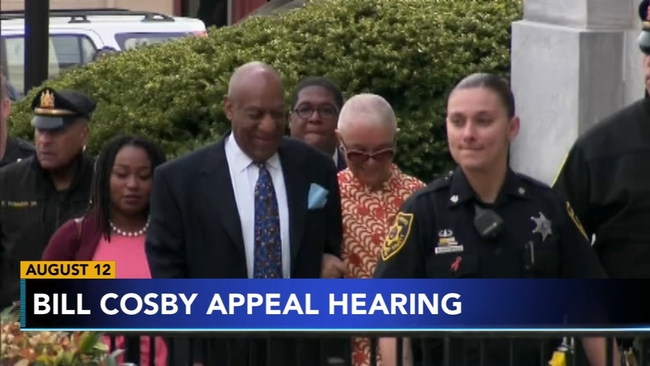 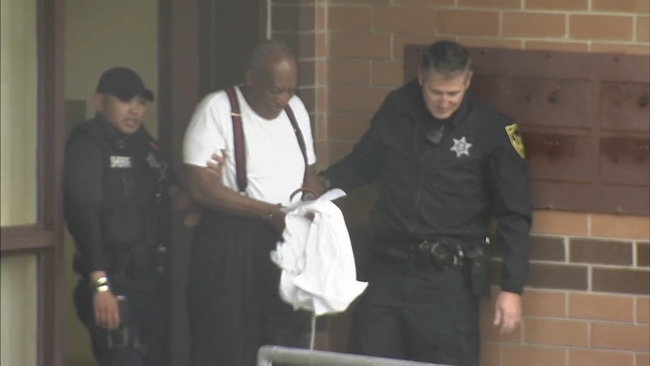 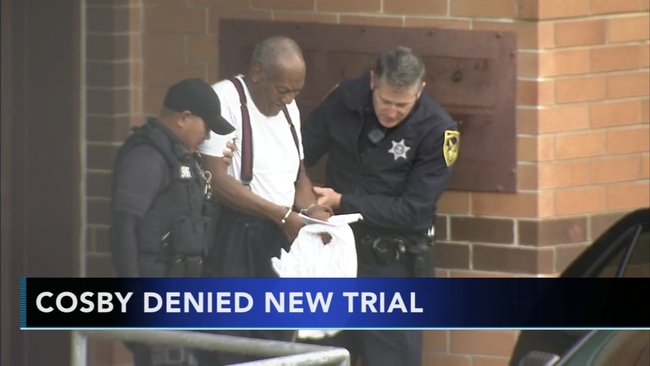