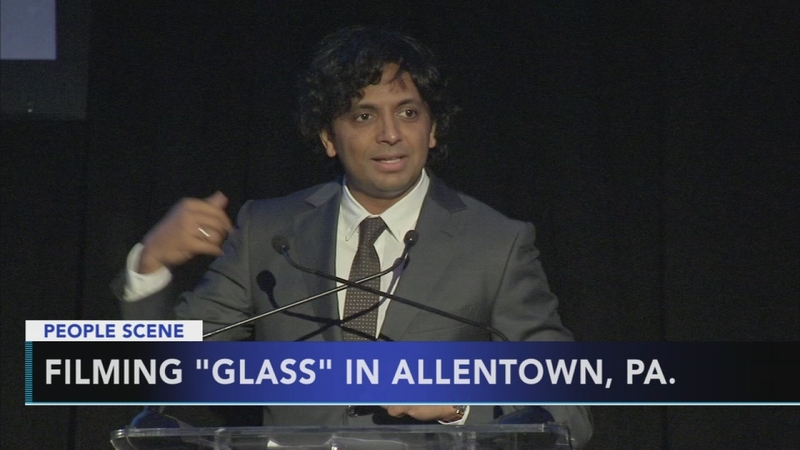 The stars and others are expected to film at the former Allentown State Hospital starting Monday. Sharon Pinkenson, director of the Greater Philadelphia Film Office, says the set will be closed, so stargazers won't have a chance to see the cast.

Shyamalan, who was raised in Lower Merion Township, began filming earlier this month in other locations in Philadelphia.