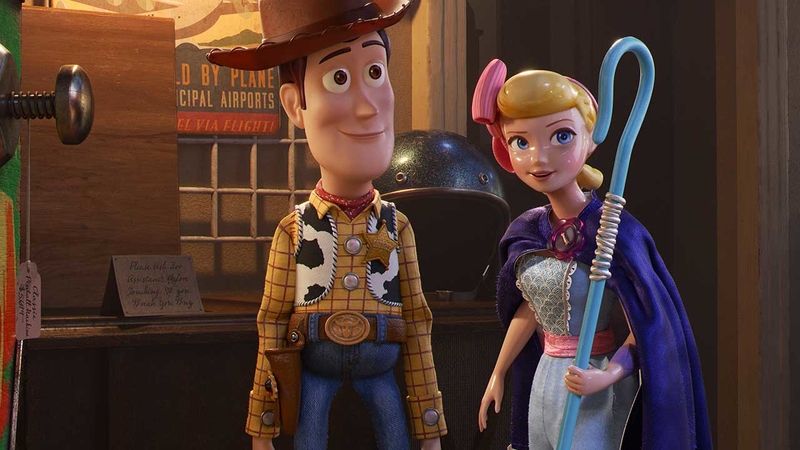 As Memorial Day weekend winds down, the summer box office is just heating up.

"Aladdin" opened in theaters over the weekend and soared past expectations. It dominated the box office, scoring an estimated $86.1 million domestically and $121 million overseas.

The live-action remake of the 1992 animated film is part of a trend at the movies this summer -- what's old is new again.

There are at least 14 major sequels on the way. Among the most highly anticipated are "Toy Story 4" (June 21) and "Spider-Man: Far From Home" (July 2).

Films that come out before summer technically begins are contributing to the trend, too. "Avengers: Endgame," the second most popular movie of all time both at home and abroad, is still near the top of the box office, taking home the third spot domestically over the weekend.

Other big movies with familiar characters getting released in the coming months include the "X-Men" film "Dark Phoenix" (June 7), "Secret Life of Pets 2" (June 7), "Men In Black: International" (June 14) and, of course, the remake of "The Lion King" (July 19). For those seeking to go against the trend, the Elton John biopic "Rocketman" (May 31) and Quentin Tarantino's "Once Upon a Time ... in Hollywood" (July 26) are getting early Oscar-worthy buzz.