Taylor Swift says her mom has brain tumor: 'It's just been a really hard time for us as a family'

WPVI
Taylor Swift's mother Andrea has been diagnosed with a brain tumor amid her ongoing fight against cancer, the singer revealed Tuesday in a new interview with Variety.

While discussing her upcoming Netflix documentary, Swift said her mother's cancer returned for a second time during filming in 2019. Swift announced the cancer's return at the time in an Elle magazine essay.

She told Variety: "While she was going through treatment, they found a brain tumor. And the symptoms of what a person goes through when they have a brain tumor is nothing like what we've ever been through with her cancer before. So it's just been a really hard time for us as a family."

Swift added that she has committed to a pared-down tour schedule this year so that she can spend more time with her mother.

Swift first opened up about her mother's cancer diagnosis in a 2015 Tumblr post, writing that her mother decided to go public to encourage others to make cancer screenings a priority: "She wanted you to know because your parents may be too busy juggling everything they've got going on to go to the doctor, and maybe you reminding them to go get checked for cancer could possibly lead to an early diagnosis and an easier battle. She wanted you to know why she may not be at as many shows this tour. She's got an important battle to fight."
Report a correction or typo
Related topics:
arts & entertainmenttaylor swifttumorsocietycancer
Copyright © 2021 WPVI-TV. All Rights Reserved.
TAYLOR SWIFT 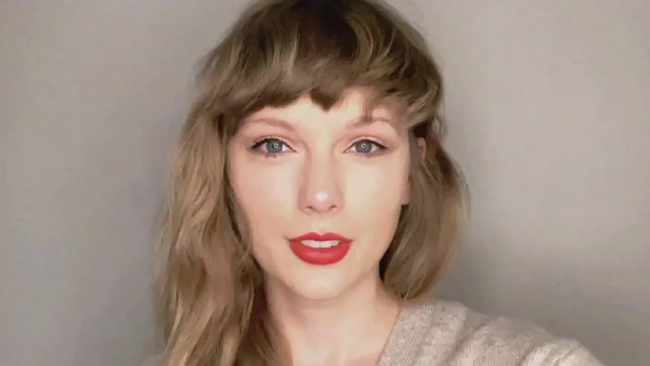 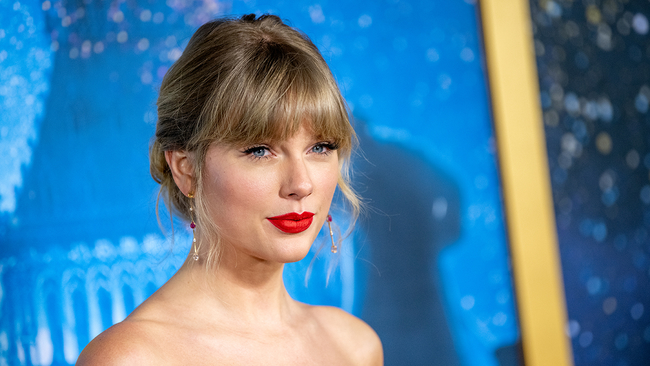 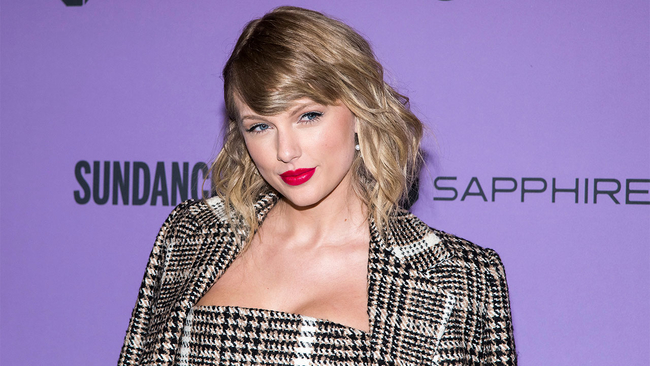