'The Goldbergs' take field trip to 1980-something Hersheypark 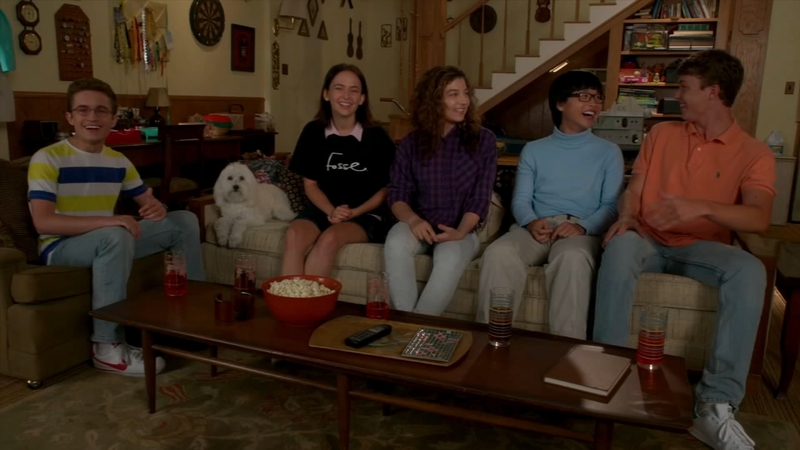 PHILADELPHIA (WPVI) -- The Goldbergs are taking another trip down memory lane! This time to Hersheypark circa 1980-something.

In the Oct. 17 episode titled "Hersheypark," Adam Goldberg, played by Sean Giambrone, and his classmates attempt to avoid having their parents chaperone them on a high-school field trip to Hersheypark. Goldberg concocts a plan to ditch his smothering mother, Beverly, played by Wendy McLendon-Covey, but it backfires and all of his friends' parents become chaperones and accompany their children. 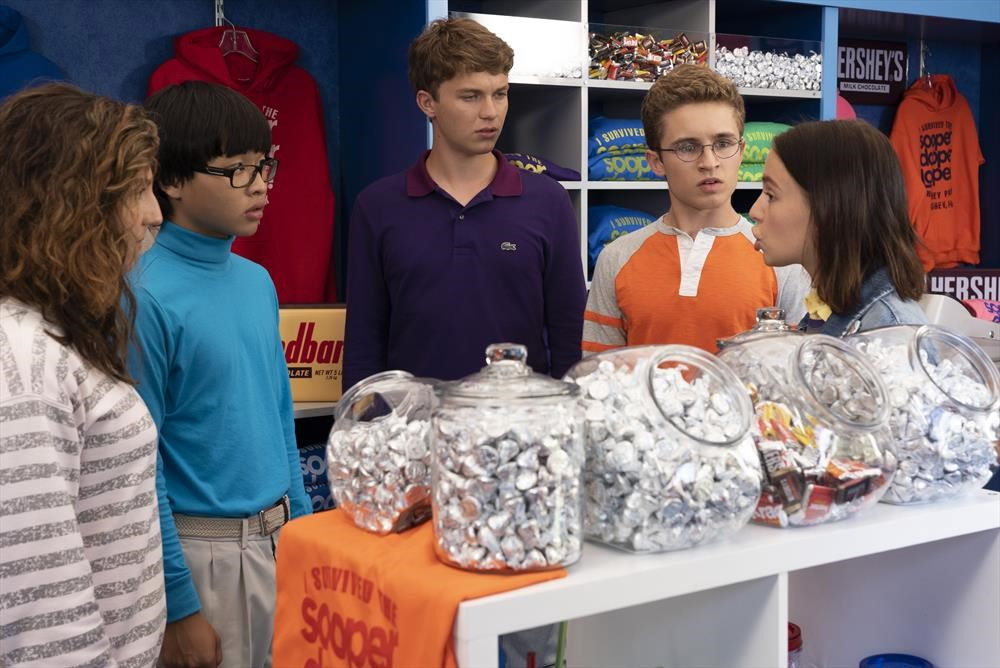 Executive producer Adam. F Goldberg said, "One of my greatest memories from school was going to Hersheypark on a field trip. I vividly remember going through Chocolate World where I bought a giant-sized Hershey kiss in the gift shop and ate it for the next year."

During their trip to Hersheypark, the Goldbergs feast on treats in Chocolate World and ride the sooperdooperLooper.

In the episode, Giambrone even dons an "I survived the sooperdooperlooper T-Shirt," which is still Hersheypark's best-selling t-Shirt. 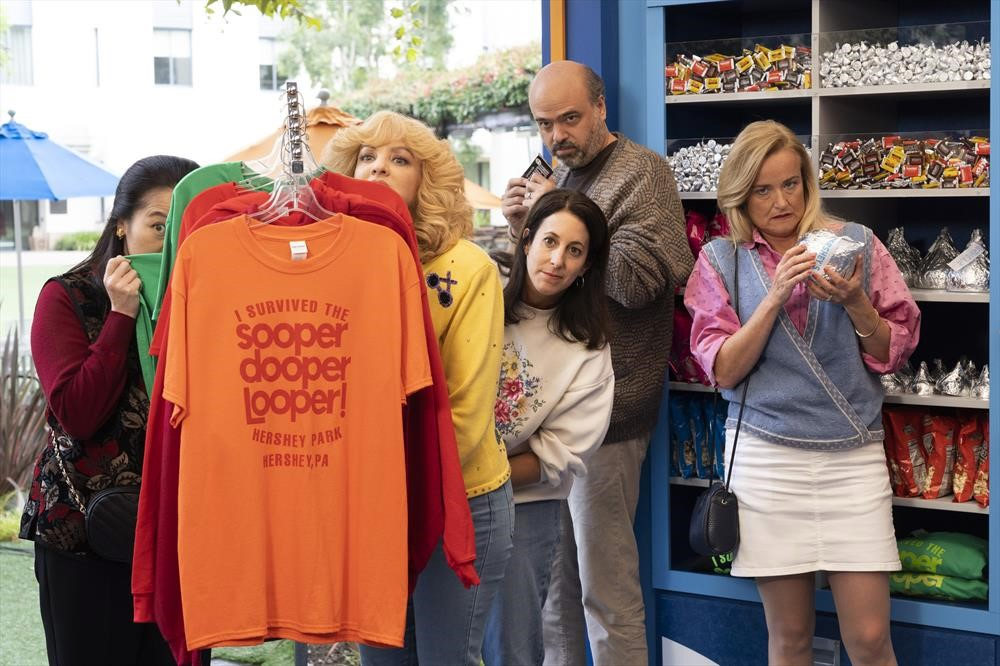 When it opened in the summer of 1977, the sooperdooperLooper was the first steel looping coaster on the East Coast. It is Hersheypark's most-ridden coaster 40 years later.

Tune in to @TheGoldbergsABC Wednesday, October 17 to see us featured on a sweet Hersheypark episode! #TheGoldbergs pic.twitter.com/KNy9vMd7m5

The scenes were shot in South California, but the show did send a team to scope out Hersheypark to make sure they could recreate its essence. Some of the 107 Hershey Kiss street lights (55 wrapped and 52 unwrapped) are included in the episode.