WPVI
The tricks behind a disappearing act that magician David Copperfield performed for years in Las Vegas were revealed in court Friday, the first day of trial in a civil case brought by a British tourist who claims he slipped, fell and was injured after he was randomly selected from the audience to participate in the show.

Attorneys for tourist Gavin Cox, Copperfield, the MGM Grand casino-resort, which hosts the show, and others detailed the route that randomly selected audience members follow during the trick in which Copperfield supposedly makes them disappear from a platform on stage and gets them to reappear in the back of the theater.

Cox was injured along the route in a 2013 show.

Attorney Benedict Morelli, who represents Cox and his wife, told the jury during opening statements that the illusion known as the Thirteen was "an accident waiting to happen" and "obviously dangerous." He added that his client was never warned about a possible injury if he participated in the illusion.

"Quite the contrary, he and possibly all of the other participants had an expectation of safety," Morelli said. "So, Mr. Cox (said) 'OK. I guess I'm going to be OK. Why would David Copperfield, who is so famous, select me and not protect me?'"

Cox filed the lawsuit in 2014 months after he was randomly selected to participate in the final trick of Copperfield's show on Nov. 12, 2013.

Attorneys on Friday described how Cox sat on a platform on stage and later followed a route that took him through hallways and an outdoor area near a door that would have led him back inside. But it was at that point when he hit the floor.

Morelli argued that the audience doesn't get to see the "chaos" going on behind the scenes, where people are hurried. He said a confluence of events caused his client to fall and be injured - running in a dark area, following an unknown route, encountering an unknown incline, and dust and debris due to construction in the area.

MGM Grand's attorney Jerry Popovich told the jury that Cox simply missed a step when he fell and did not slip. He explained that the site where the accident happened, about 22 feet before reaching the door to re-enter the casino, is essentially level with only a 1-degree drop.

Popovich said that 10 minutes before Cox went down, Copperfield had walked through that same area as part of another illusion that did not involve audience participation. He said Copperfield would have notified staff if he had noticed any problem in the route.

"Mr. Cox did not slip, he tripped," Popovich said.

Cox in his lawsuit argues he has spent more than $400,000 on medical care and treatment. He, his wife and sons were in the courtroom. So was Copperfield.

The attorneys for Copperfield and MGM Grand sought to keep opening statements, closing arguments and other portions of the trial in which the details of the magician's illusions were discussed closed to the public and the media.

They argued that those are considered trade secrets, but Cox's attorney argued people other than Copperfield, including former audience participants, know what is involved in carrying out the trick.

The judge sided with the plaintiffs.

US sees second-highest day of COVID cases ever 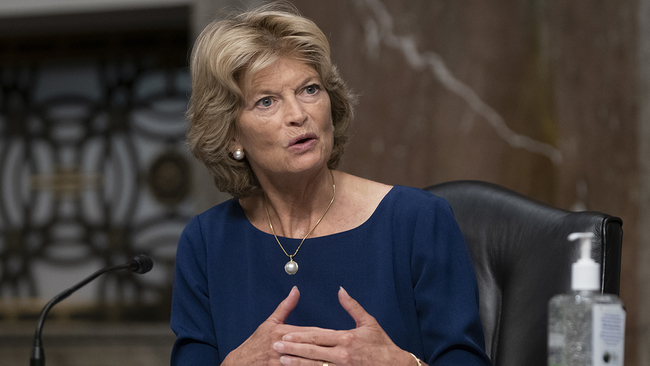 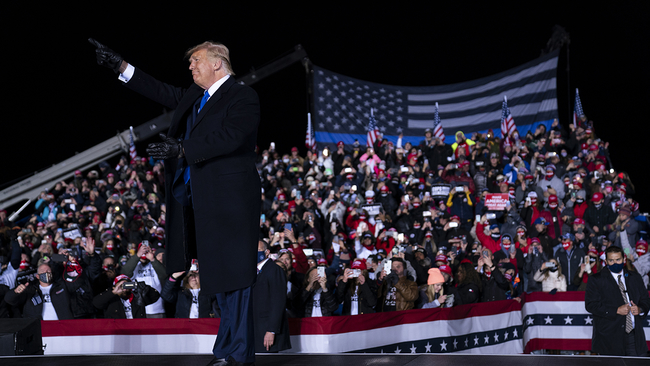