A new exhibition at the Philadelphia Museum of Art focuses on the art of Modern Photography.
WPVI 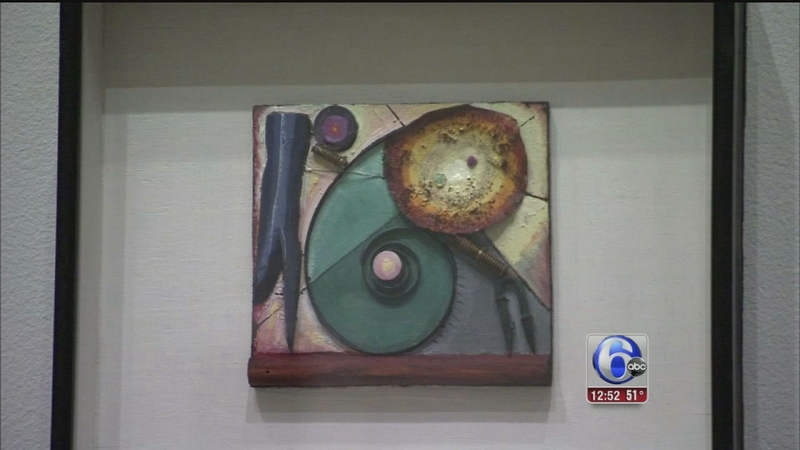 Paul Strand is considered a master of modern photography with a career that spanned over 6 decades. His prints are a cornerstone of the Art Museum's collection, his work a critical influence on the expansion and changing aesthetic of early photography.

In the early 1900's the dominant artistic photography movement in the world was known as pictorialism.

"Photographers wanted to make photographs that looked like pictures, like paintings," says Peter Barberie, the Museum's Curator of Photographs who says that Paul Strand, young and ambitious, sought to distinguish himself from the masses.

"He broke quite radically from the pictorialist aesthetic and he began experimenting with subjects making photographs that nobody else had explored quite as intently....this approach gave the pictures an immediacy that was very influential to later photographers."

"In the space of a year and a half he had made these really distinct bodies of work, all of which proved to be very influential to later artists," says Barberie.

The Philadelphia Museum of Art owns the most important collection of Strand's work with over 4,000 prints. This major retrospective surveys his entire life's work, with roughly 250 images on display.

"One of my hopes for this exhibition is that young artists will look at this really complicated body of work and start to think about Strand's ideas and his approach to subjects," says Barberie, "he's one of these great monuments of 20th century art but no one has looked too closely at this monument and this exhibition really offers a chance to see things in depth."

Paul Strand: Master of Modern Photography runs through January 4th. For tickets go to www.TheArtsinPhilly.org. Or you can visit 6abc.com/lovesthearts to learn about other area events.