WPVI
An Oscar-winning actress is joining forces with Amazon.

Viola Davis, who has also won an Emmy for her role in ABC's "How To Get Away With Murder," has signed a first look deal with the streaming service with her production company.

Under the deal, the company will produce feature films for Amazon Studios.

Davis joins a list of big names who have teamed up with Amazon, such as Nicole Kidman and Jordan Peele. 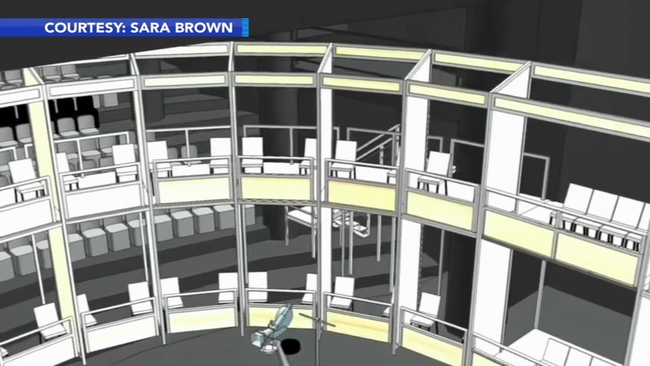 Wilma Theater designs arena of the future, rooted in the past 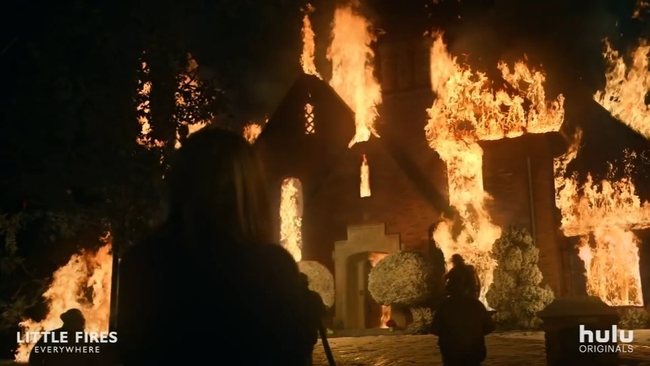 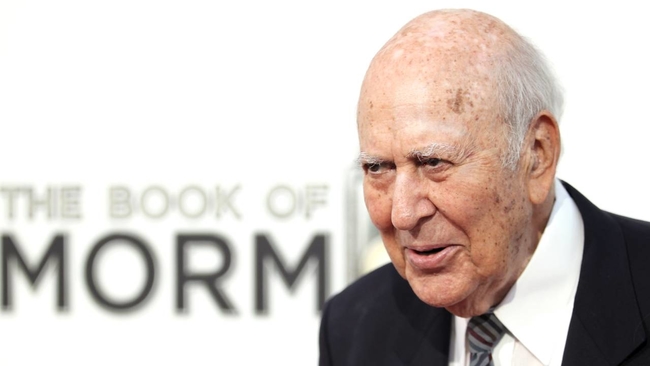