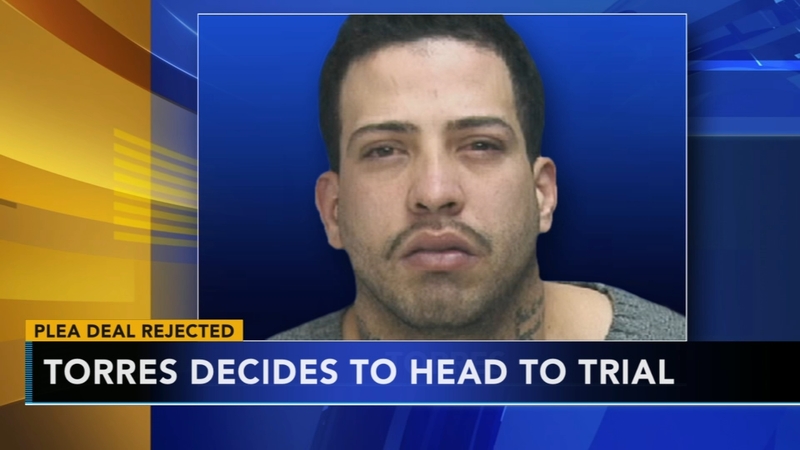 PHILADELPHIA (WPVI) -- A man accused of shooting a Philadelphia police officer has rejected a plea deal.

Eric Torres had been considering the offer from the District Attorney's Office for the past week or so.

In 2015, he was convicted on multiple charges and sentenced to 66 to 132 years in prison for shooting Officer Ed Davies.

But a Superior Court overturned the ruling because of an issue with a search warrant.

Instead of taking the new deal, which included 21 to 42 years in prison, Torres has decided to go to trial, which is set to start in July.