WPVI
By Tisha Powell
WASHINGTON -- He's the man seen on camera leading an angry mob away from the Senate chamber at the U.S. Capitol. Now, several members of congress want to award Eugene Goodman the Congressional Gold Medal for his bravery.

Goodman, an Iraq war combat veteran who served with the XVIII Airborne Corps, is being hailed a hero for luring the rioters away from the unguarded chamber.

A new bill introduced by three members of Congress says Goodman was the only thing standing between the mob and the U.S. Senate and that his actions saved lives and defended democracy last week.

Capitol police officer Eugene Goodman is rightfully being hailed as a hero after singlehandedly holding back rioters from entering the Senate chambers last week.

An Iraq combat vet and member of this Corps, Eugene was a hero long before last Wednesday.

We celebrate his valor. pic.twitter.com/CLWlLG3bIW

"He's a hero!" Congressman Crist said. "The United States Capitol was under attack by armed, violent extremists, and Officer Eugene Goodman was the only thing standing between the mob and the United States Senate."

More than 100 people have been arrested in connection with the Capitol riot. The FBI is investigating whether some rioters planned to take members of Congress hostage during the attack. Barricades, fencing and National Guard troops are part of the additional security measures taken in response to violent threats ahead of the upcoming inauguration in Washington D.C.

No charges for officers involved in Daniel Prude's death 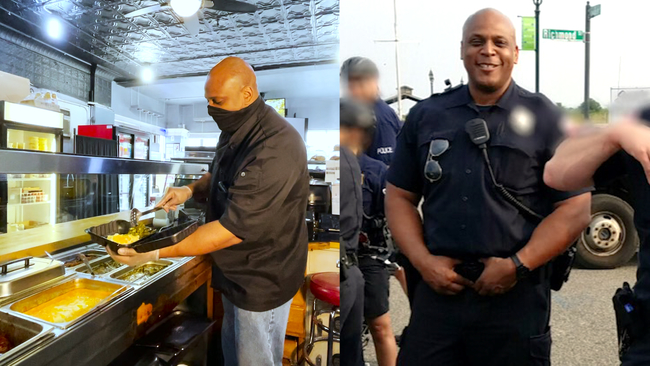 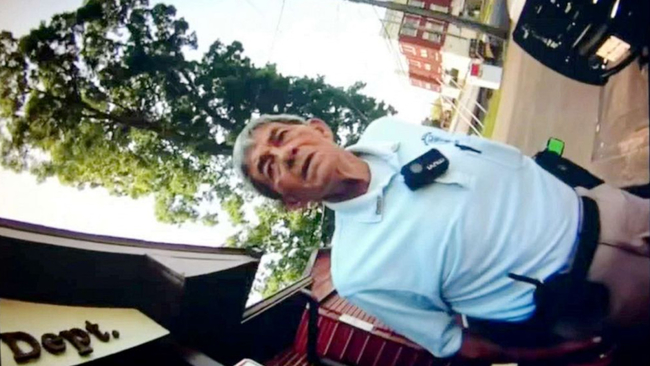