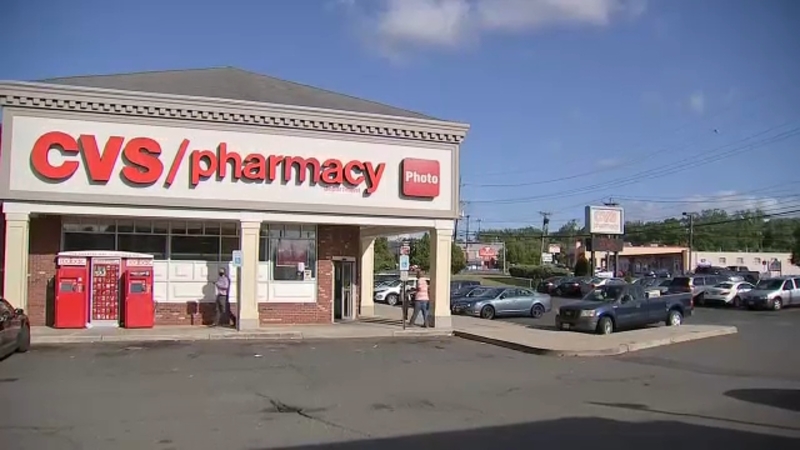 EWING, New Jersey (WPVI) -- A carjacking suspect from New York City led police on a pursuit from New Jersey into Pennsylvania while sitting on the victim, according to police.

It began around 1:15 p.m. Thursday at the CVS located at 1600 block of Olden Avenue in Ewing, Mercer County.

Police said two women in their 60s were in the parking lot of the store when they were approached by 31-year-old Tomasz Dymek of Astoria, who was reportedly panhandling.

Police said the 66-year-old female driver from Trenton attempted to give Dymek money.

"The male asked her for some money. She gave him a dollar. He wasn't happy with the dollar," Lt. Jeffery Jacobs with the Ewing Police Department said.

Police said he forced the door open. The passenger ran into the CVS for help, as Dymek sat on top of the driver. The 66-year-old woman was trapped and Dymek drove off from the scene.

Two witnesses at the CVS saw what unfolded and got into their cars. They both called 911 as they followed the vehicle.

With the victim underneath him, Dymek went speeding onto North Olden Avenue towards Trenton. 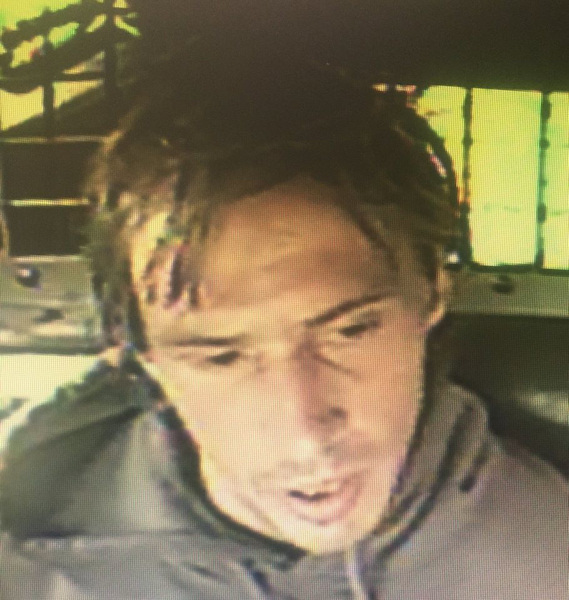 Thanks to the witnesses following Dymek, Ewing police caught up with the stolen vehicle at the New Jersey Motor Vehicle Commission on Stockton Street.

"At that point, the suspect sees our officer approaching and gets back on to Route 1 into Pennsylvania," Jacobs said.

Ewing police attempted to pull over the driver, but the chase continued.

Lt. Jacobs said the victim tried to fight back, but was unsuccessful.

"She made several attempts to try and slide her foot under the suspect's legs to try to hit the brake," said Jacobs.

Investigators said Dymek hit a signpost causing the tire to go flat. He was apprehended at Lincoln Highway and Tyburn Road in Falls Township after a brief foot chase.

Police said the 66-year-old woman was checked on by medics and was not injured in the incident.