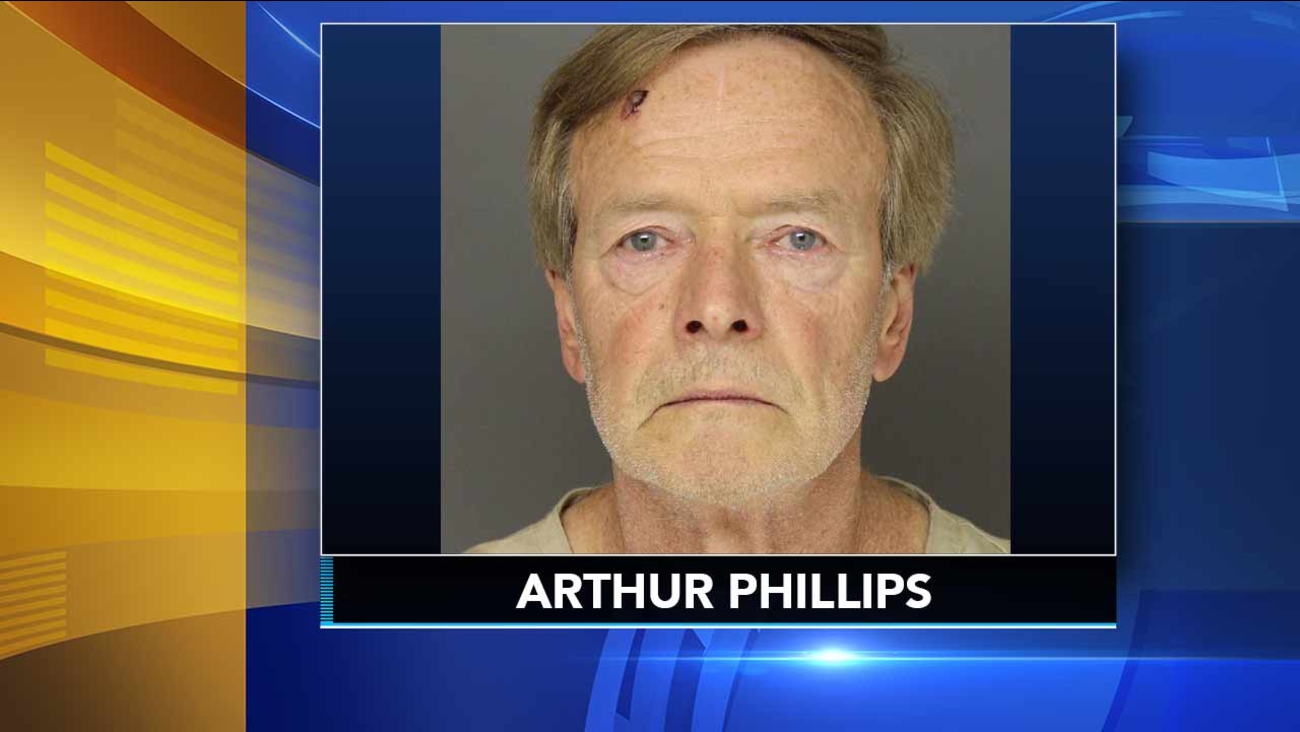 The superintendent at the State Correctional Institution at Graterford says 68-year-old Arthur Phillips was found unresponsive in his cell on Sunday and was pronounced dead.

The cause of death will be determined by the Montgomery County coroner.

Phillips was serving a 10-to-20-year sentence for involuntary deviate sexual intercourse with a girl less than 16 years of age in Chester County.

Phillips was an instructional aide at Conestoga High School who pleaded guilty in November, admitting that he sexually assaulted the student over a period of months.

The prosecution claimed Phillips began grooming the girl when she was 15.

He had worked at Conestoga High School since 2006.