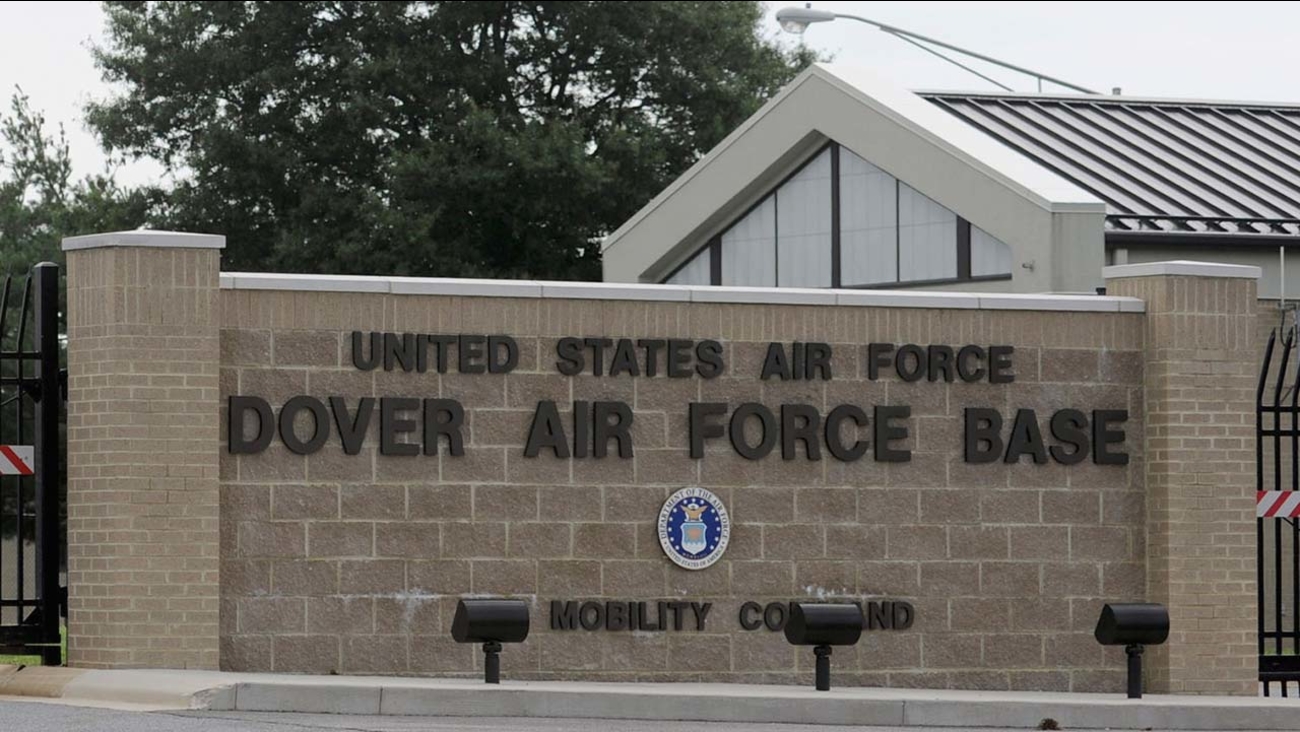 Twenty-one-year-old Akeem Beazer of Pompano Beach, Florida, faces up to 15 years in prison at Wednesday's sentencing, though federal advisory guidelines call for 24 to 30 months behind bars.

Beazer pleaded guilty in September to sexual abuse of a minor.

Another former airman, 25-year-old Dalian Washington of Philadelphia, will be sentenced Feb. 21.

He faces at least 10 years in prison after pleading guilty to child sex trafficking.

The two were arrested in April after a young teen, who officials say had a troubled home life and often lived on the street, told a social worker that she had stayed on the military base and had sex with service members.
------ 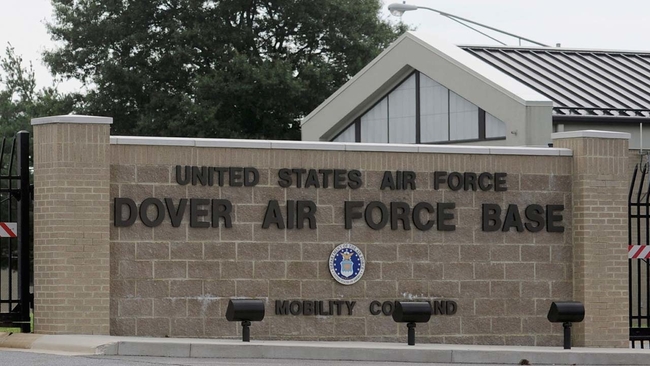