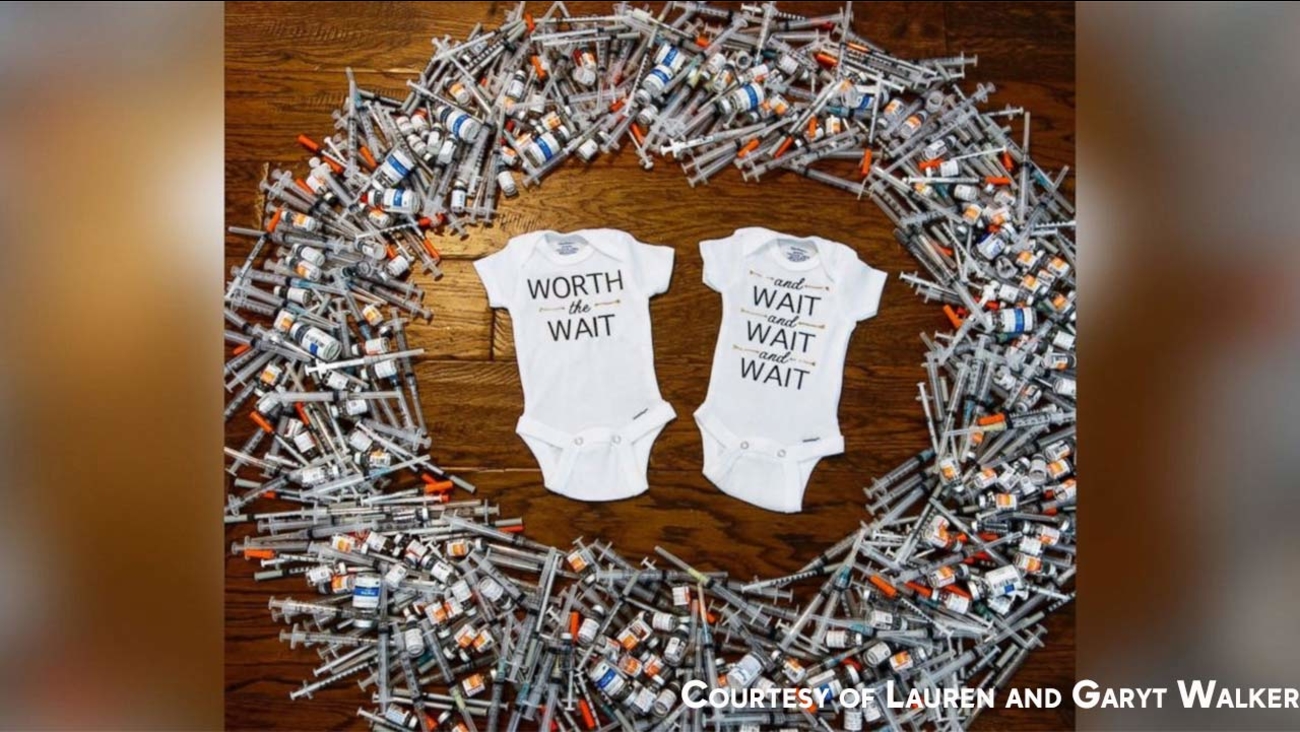 One Texas couple is finally expecting not just one, but two babies, after struggling with infertility for two years.

Lauren Walker announced her pregnancy with a moving photo featuring two onesies surrounded by the hundreds of needles used for her in-vitro fertilization treatments in a photo that has since gone viral on Facebook.

Walker, 28, had been trying to have a child with her high school sweetheart, Garyt, since 2014. 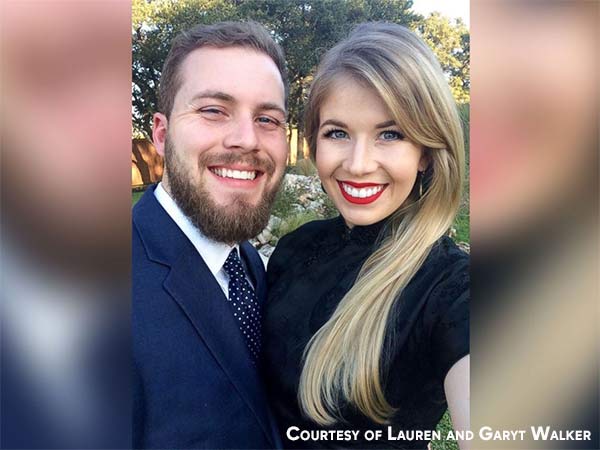 "When we started, we knew off the bat that I was having issues," Walker told ABC News, "which I guess is a blessing."

But IVF treatments ended with miscarriages, leaving the couple heartbroken. 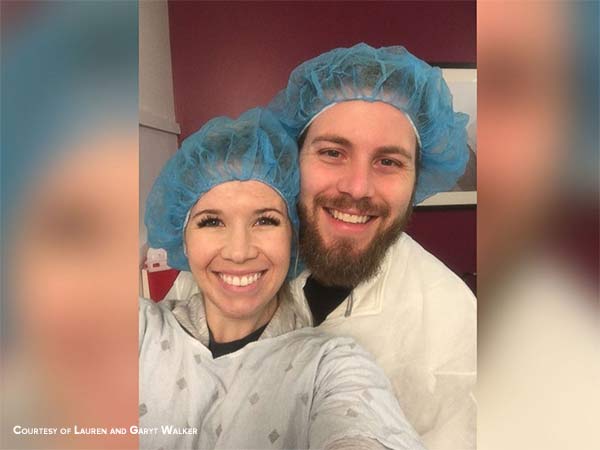 "It's every mother's job to be able to protect their children and keep them safe," Walker said through tears. "And every time they kept putting them inside me I couldn't do it."

After spending $30,000 on treatments, the couple took a step back, moved from Houston to The Woodlands, and tried again. They credit the strength of their marriage and their faith in God for giving them the courage to try again for a baby. But this time, they kept the journey to themselves.

"Life happens the way that it's supposed to happen," she said. "Had this all happened the way I wanted to back in 2014, we would have different children and we would have a different life, and I know that these babies right now are meant to be here." 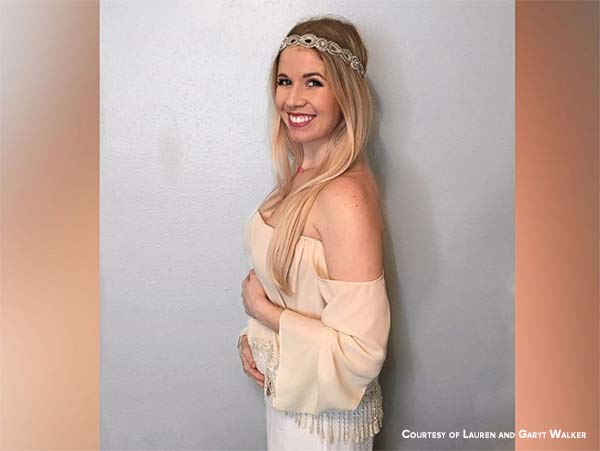 The twins, named Duke and Diana Walker, are due in in August. 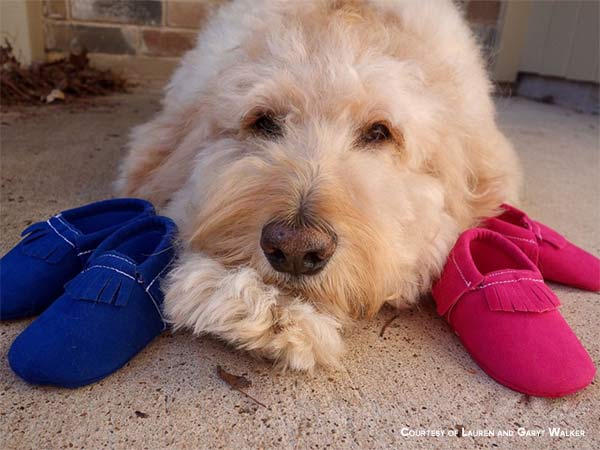