Experts warn against rise in job scams during the pandemic 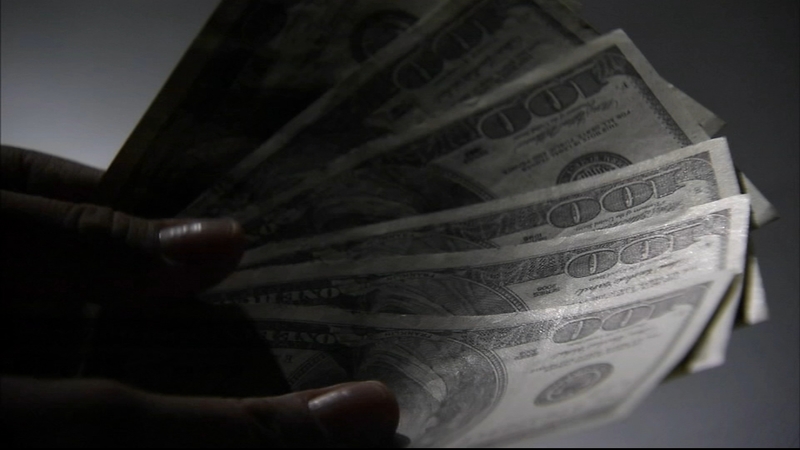 Experts warn against rise in job scams during the pandemic

PHILADELPHIA (WPVI) -- A warning was recently issued surrounding a rise in job scams.

On Tuesday, officials announced that some people have been taking advantage of the most vulnerable during the pandemic.

A couple living in Northeast Philadelphia who are retired and on a fixed income struggled when scammers wiped out their entire bank account.

Karen and Tom Barrett wanted extra cash to buy presents for their grandchildren, so they responded to a job ad on Facebook that claimed to be looking for people to promote Purell hand sanitizer.

"They would send somebody out to wrap your car," said Karen. "And then you would just drive around advertising the products and it was going to pay about $600 a month."

The Barretts received a check for $3,900. They were then told to get two money orders totaling $3,100 and mail them.

"He said the money was to pay for a contractor to wrap the car," said Thomas.

After they sent the money, the Barrett's learned the $3,900 check had bounced.

"With everything else that's going on, it was really tough. Very depressing," said Thomas.

"That's known as the fake check scam. And it is really quite common," said Mary Bach, a consumer advocate for AARP.

Bach chairs the AARP Consumer Issues Task Force and warns consumers that they need to watch out, especially during the pandemic.

"They are very quick to answer. And that is particularly true during the COVID-19 pandemic because many people are feeling isolated," she said. "There are also a wide variety of other scams. It often happens when people reply to something over social media."

Bach says scammers are also pretending to be the IRS, the Social Security Administration, and even grandchildren.

"They are all impostors," Bach said. "Anyone can pretend that they are someone they are not."

Anytime you're contacted with an offer or someone who claims to be with a government agency, experts say you need to do your independent research.

The Federal Trade Commission also released a report this week on pandemic-related scams. To read the full report, CLICK HERE.