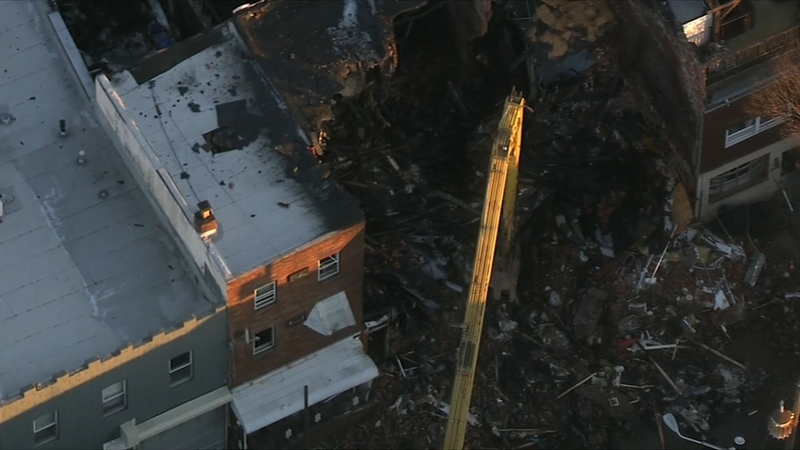 PHILADELPHIA (WPVI) -- A South Philadelphia principal says her school community is coming together to help as much as possible after the brother of a student was killed in an explosion earlier this week.

Officials confirmed Friday they recovered one of the two people believed to have been killed in the explosion, fire, and collapse on the 1400 block of South 8th Street near Reed Street.

Officials said there is a possibility other people may have been walking by when the explosion occurred around 11:30 a.m. Thursday and may also be trapped in the debris.

Kiana Thompson, the principal at the Academy at Palumbo High School, confirmed to Action News that one of her students lived at the house that exploded.

She said that student's brother was killed in the blast. 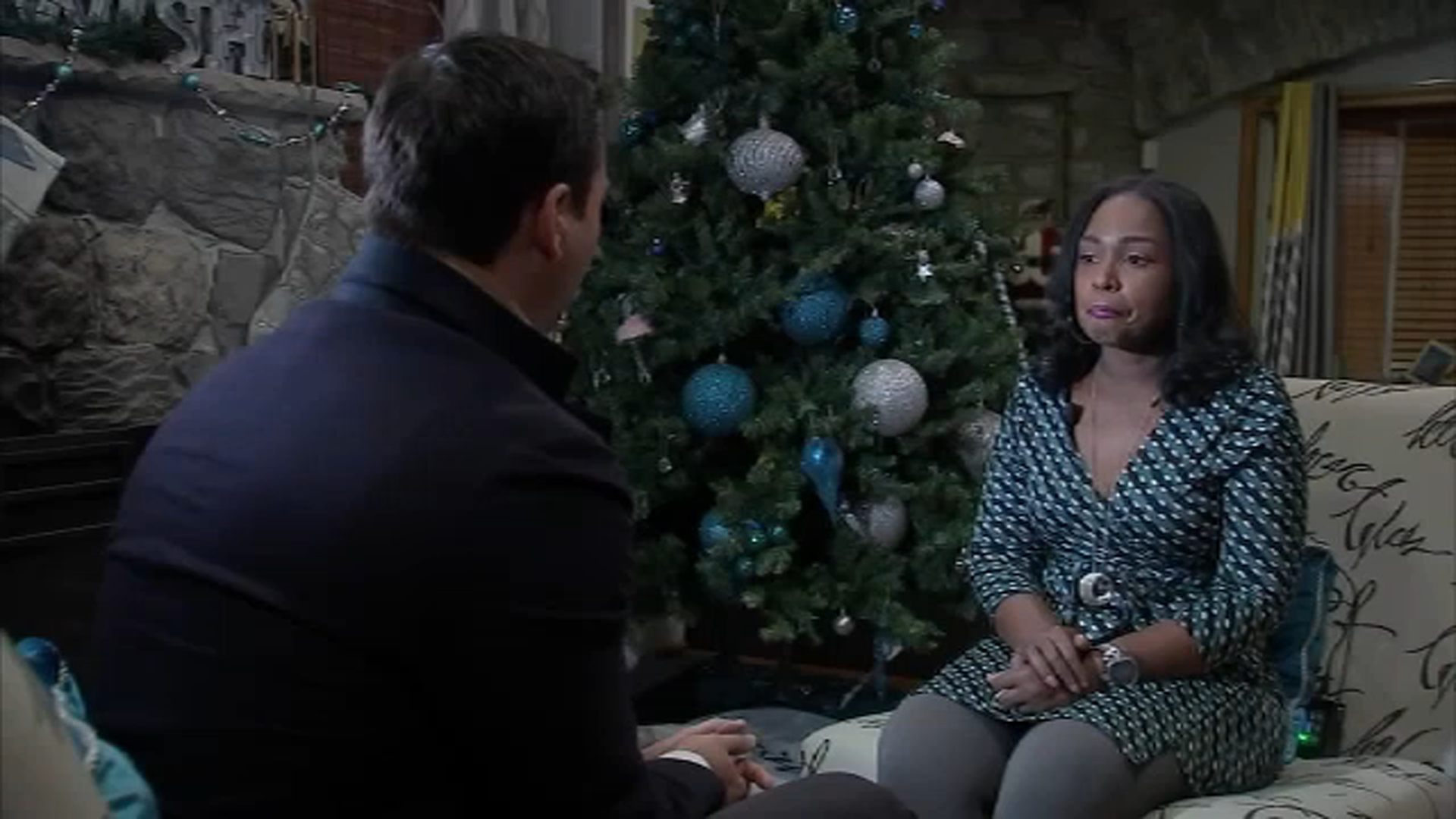 
Thompson was at school on Thursday when a man came in looking for the student.

He told Thompson he needed to get the student out early because of an emergency. When she asked him what was wrong, he replied that the house that exploded belonged to the student's family.

"And [the man and the student] both started filling up with tears," Thompson said.

Thompson said she was able to get in touch with the mother of the victim. It's a call she'll never forget.

"It wasn't a very long conversation. I didn't keep her too long. She was crying hysterically. saying, 'I don't understand. I don't understand, why did this happen? I lost my son,"' Thompson said.

Thompson said the family has clearly lost everything, as have so many on 8th Street.

So on Friday, the students and staff at the Academy at Palumbo went to work.

"We did a collection today. We just reached out to staff and students; we were able to collect over $1,100 for the family," Thompson said.

As far as a cause for the blast, officials said they won't know that until the debris is clear for an investigation.

According engineers, the homes on the sides of the collapse might also have to be torn down before that can happen.

Getting into the debris is such a delicate process, even the road in front has been compromised.