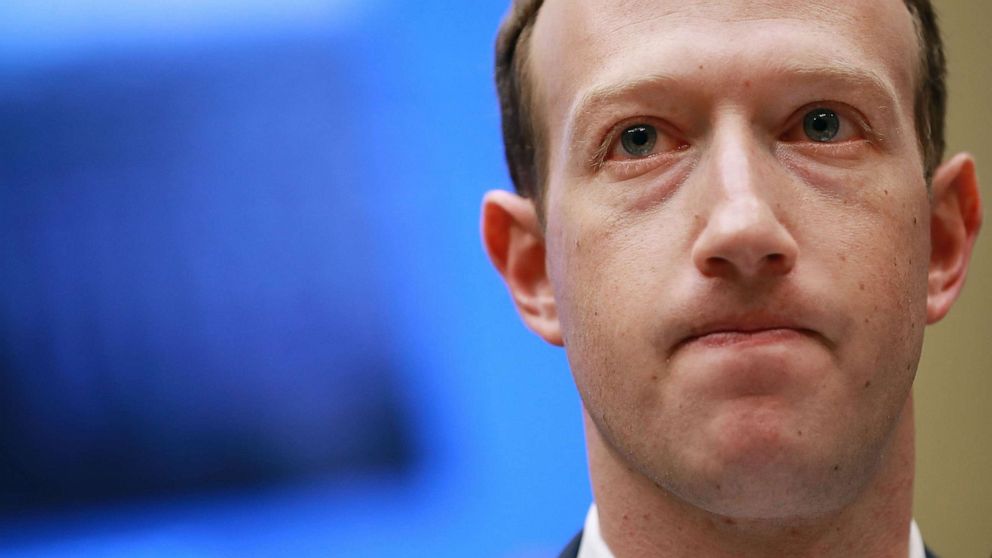 Facebook employees discussed Cambridge Analytica harvesting unwitting users' data as early as September 2015, months ahead of any public disclosures about the practice, which later became one of the troubled tech giants largest scandals to date.

The disclosure comes as part of a lawsuit filed by Washington D.C.'s Attorney General Karl Racine, who is suing the social media giant for "ongoing unlawful trade practices."

Facebook has moved to dismiss the case as well as to keep a key document sealed.

The sealed document, described in a court filing by Racine's office on Monday, contains "an email exchange between Facebook employees discussing how Cambridge Analytica (and others) violated Facebook's policies," according to the filing. The filing also states that the data of "nearly half of all D.C. residents were swept up in this illicit sale" of data from Cambridge Analytica.

Facebook confirmed the internal conversations about data scraping and Cambridge Analytica that were detailed in the document but called it "speculation" among the employees in an emailed statement to ABC News.

"These were two different incidents: in September 2015 employees heard speculation whether Cambridge Analytica was scraping data, something that is unfortunately common for any internet service," a company spokesperson wrote. "In December 2015, we first learned through media reports that Kogan sold data to Cambridge Analytica, and we took action. Those were two different things."

Kogan refers to Aleksandr Kogan, the Cambridge University psychologist who developed the quiz that collected data from Facebook users, the results of which were then passed on to Cambridge Analytica.

The two sides met in court on Friday afternoon and D.C. Superior Court Judge Fern F. Saddler said she would make a ruling by the end of April for whether to dismiss the case. She did not make a ruling on unsealing the Facebook documents.

The messages between the employees in September 2015 are "candid employee assessments that multiple third-party applications accessed and sold consumer data in violation of Facebook's policies during the 2016 United States Presidential Election," according to Racine's filing. "It also indicates Facebook knew of Cambridge Analytica's improper data-gathering practices months before news outlets reported on the issue."

The timing is important because the Cambridge Analytica scandal first exposed the general public to how tech companies share user data and how that data could have influenced world events, specifically the 2016 U.S. elections and Brexit.

In December 2015, a report by the Guardian revealed that Cambridge Analytica, a political consulting firm that has since gone under, had harvested the data of tens of millions of people from Facebook by consulting firm Global Science Research (GSR), a data-focused marketing firm hired by the Ted Cruz campaign.

GSR then transferred that data, without users' knowledge, to Cambridge Analytica's parent company Strategic Communications Laboratories (SCL). At the time, Steve Bannon was the vice president of Cambridge Analytica. He then became Donald Trump's 2016 campaign chairman.

In March 2018, The Guardian published an explosive report detailing how Cambridge Analytica accessed the data of 50 million Facebook users. The number of users whose data was breached later climbed to 87 million. Cambridge Analytica had also been hired to work with the Trump campaign.

At the time of The Guardian scoop the campaign told ABC News that it never used Cambridge Anaytica's data, saying it relied on voter information gathered by the Republican National Committee.