PHILADELPHIA (WPVI) -- A memorial was held on Tuesday for murder victims in Philadelphia whose cases are still unsolved, including a 13-year-old girl who was found shot to death last month.

"There's so many unsolved murders here in Philadelphia," said Rosalind Pichardo, founder of Operation Save Our City, who put on the event held in McPherson Square.

Thirteen-year-old Alezauna Carter, known as Libby, was found dead after being shot in her face on the 1500 block of Overington Street on April 18. Philadelphia police initially identified her as a 20-year-old woman.

This is the victim 13 y/o Alezauna Carter. Her family tells me they live in the South Philly area. Family says she ran away and was found shot in the face in North Philly. They don’t know how she ended up there but want to know who did it and why. @6abc pic.twitter.com/T4VXkydsEH

"There's nothing you can do as a parent to prepare you for something like this," said her grandfather, William Orr. "We all live down South Philly and southwest, so I have no idea how she managed to find her way down to this neighborhood."

Orr says his grandaughter initially ran away with some of her friends. When she was killed on the 18th, police didn't learn her identity and notify the family until two weeks later, family members say.

Loved ones are demanding answers from police and the community.

"The fact that people know stuff and say nothing is horrible," said a family friend who spoke at the vigil. "I don't care about the 'no snitches and no telling,' I know I'm telling. I don't care. I'm a mother first."

Police have not made any arrests in Carter's homicide case and are asking anyone with information to come forward by calling 215-686-TIPS.

To date, at least 176 homicides have been recorded this year. That's up 39% from this time last year, according to the Philadelphia Police Department. 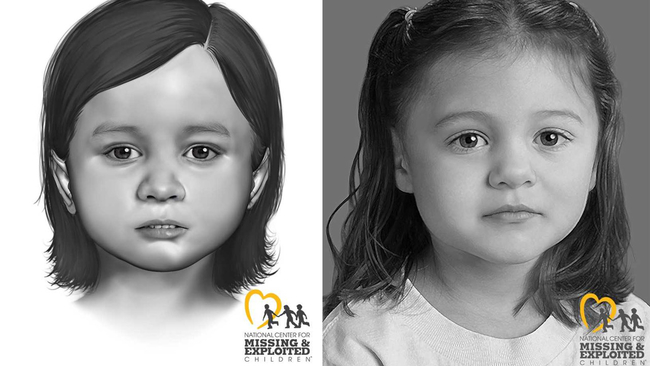