WPVI
By Annie McCormick
SOUTH PHILADELPHIA (WPVI) -- The family of a fourth grader who was killed while riding his bike in South Philadelphia spoke to Action News Saturday.

The distraught mother of 11-year-old Julian Angelucci was on her front steps surrounded by family, nearly 24 hours after she learned her only son was killed in a hit and run on the 1000 block of Shunk Street.

"My son is gone forever from a careless, careless act," said Nina Angelucci.

Witness said it was just after 3 p.m. that Julian was crossing 10th and Shunk streets on his bike when he was struck and thrown several feet.

Police said the car involved in the fatal hit-and-run was a black Mazda CX-9 with New Jersey tags. After a picture of the vehicle being sought aired on Action News, the driver decided to turn herself into police. Her car was towed away to be examined for evidence.

Julian's mother Nina and sister Gemma Leonetti want to give the fourth grader the funeral he deserves.

"We barely have anything for the funeral," said Leonetti. "He was such a happy kid. He was full of life all of the time. He just wanted to ride his bike."

No charges have been filed against the driver at this time.

The District Attorney's Office said it is highly likely that the result of this investigation will see criminal charges. 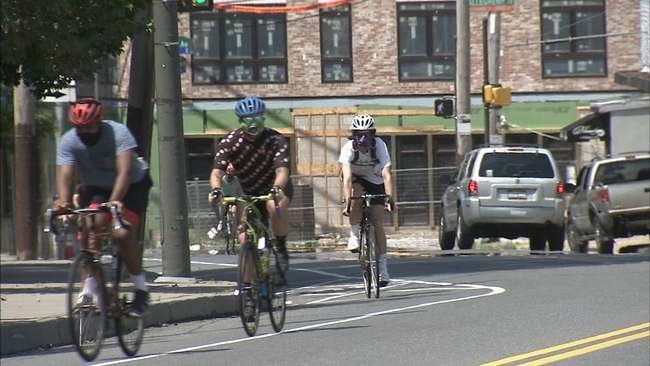 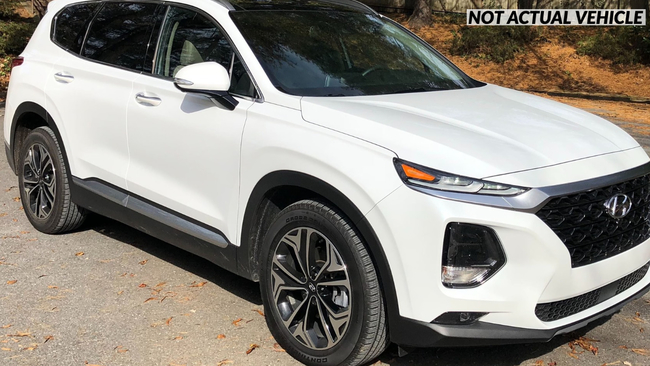 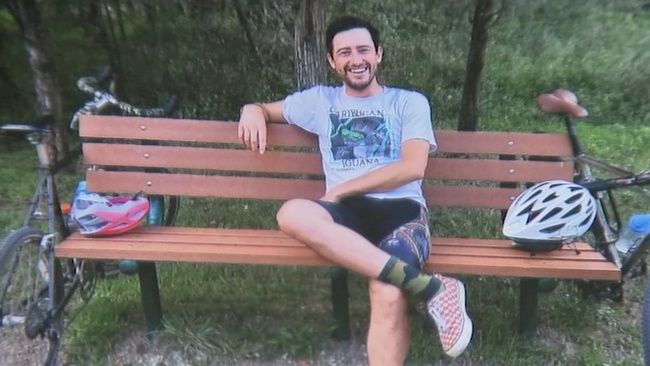 Family keeps cyclist's memory alive by working to protect others