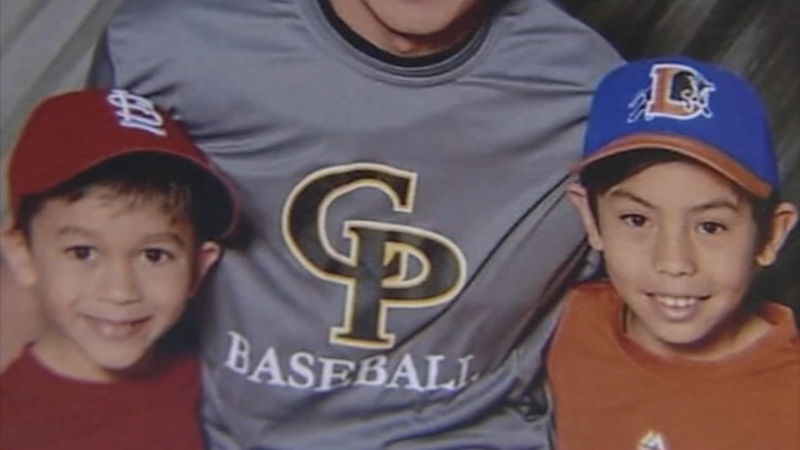 SCHWENKSVILLE, Pa. (WPVI) -- It was an emotional scene Friday night in Schwenksville, Montgomery County. The family that lost two young boys in a devastating house fire this week, personally thanked members of the community for its outpouring of support.

As the donations poured in at the Schwenksville Fire House for the second consecutive night, three uncles of the two little boys who lost their lives Wednesday watched with gratitude.

"This is overwhelming. It's unbelievable. Words can't express what everybody's been doing for us," said one of the uncles, Adam Blocklinger.

The brothers of Tracy Lukens, who lost her two sons in a devastating fire at the family's Schwenksville home this week, came to thank the community that has wrapped its arms around them.

"They're trying to stick around family right now and stay together. You have no idea how much they appreciate it. And it's not going unnoticed," Adam said.

The fire started early Wednesday morning, and officials have ruled it accidental, caused by an electrical failure of an extension cord plugged into a space heater on the porch.

Bryan and Tracy Lukens, and their 8-year-old daughter Soffia, escaped from the flames. But the couple's two sons - 11-year-old Bryan Jr., known as "LJ," and 6-year-old Parker - did not make it out.

Bryan Blocklinger, another uncle, came up from his home in North Carolina as soon as he got the call.

"My kids were very close to theirs. To LJ and Parker. I'm sorry to see them go, but I'm happy that the community is here pulling for them," Bryan said.

Music played, donations were sorted, and kids made cards for Soffia. Mobile crisis counselors were on hand after having spent the day talking with LJ and Parker's classmates and teachers.

Friday was the last night for the fundraiser at the fire house. But a gofundme page is still up and has collected more than $293,000 so far.

The boys' uncles say the Lukens are staying with family right now and are overwhelmed by the amount of donations they have received. 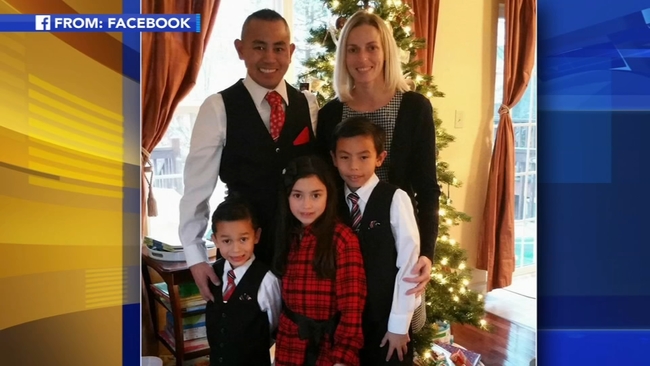 Cause named in Schwenksville fire that claimed lives of 2 boys 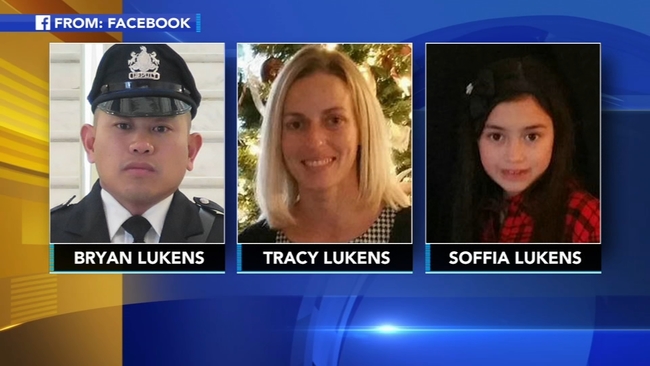 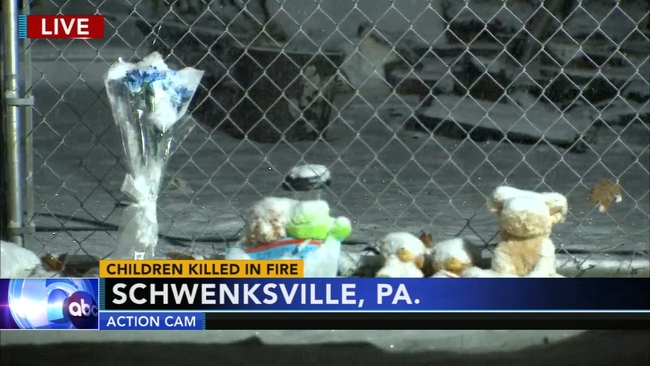